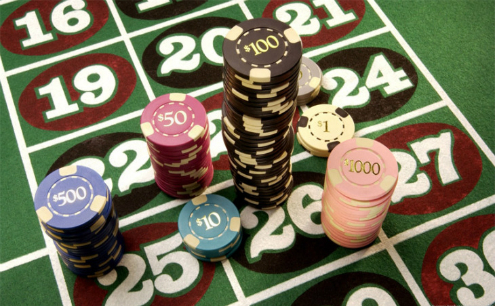 State guarantees for banks to secure loans worth €300 m from the EIB to help SMEs, while Deloitte has been appointed to provide consultation on pending plans for a casino.

Deputy government spokesman Victor Papadopoulos said that the plan, agreed by the Council of Ministers recently, will be submitted to the European Commission’s DG Competition for a quick approval after which all local banks can compete for a share of the loans. The EIB has already agreed to a €50 mln loan to the recently-nationalised Cooperative Central Bank which is expected to be concluded in April, while in December, €100 mln in co-financing was announced to support the Entrepreneurship Fund that will be administered by the European Investment Fund, with the EIB providing low-interest loans to banks. These will in turn provide matching loans to SMEs. Last October, the EIB approved another lending facility worth €150 mln to help Cypriot exporters, while on December 13, the EIB announced trade finance facilities to City Bank and Commercial Bank to revolving loans from the Bank of Cyprus of up to €150 mln. The Bank of Cyprus facility will be available from the end of February.

Meanwhile, Papadopoulos said that Council of Ministers also endorsed the decision taken recently to appoint the audit and advisory firm Deloitte to consult the government on how to operate a casino framework and license, as per the government’s decision last July to proceed with the much-delayed plan. The Cabinet decided to set up a ministerial committee to coordinate with the consultants on the selection of the casino and resort operator so that work can get underway immediately.

The Cabinet also approved a plan to develop the greater Troodos area with the aim to better utilise public areas, government-owned buildings, the Amiantos mine and other assets by private sector operators. Local and foreign investors will be asked to bid for leasing contracts and operating licenses.