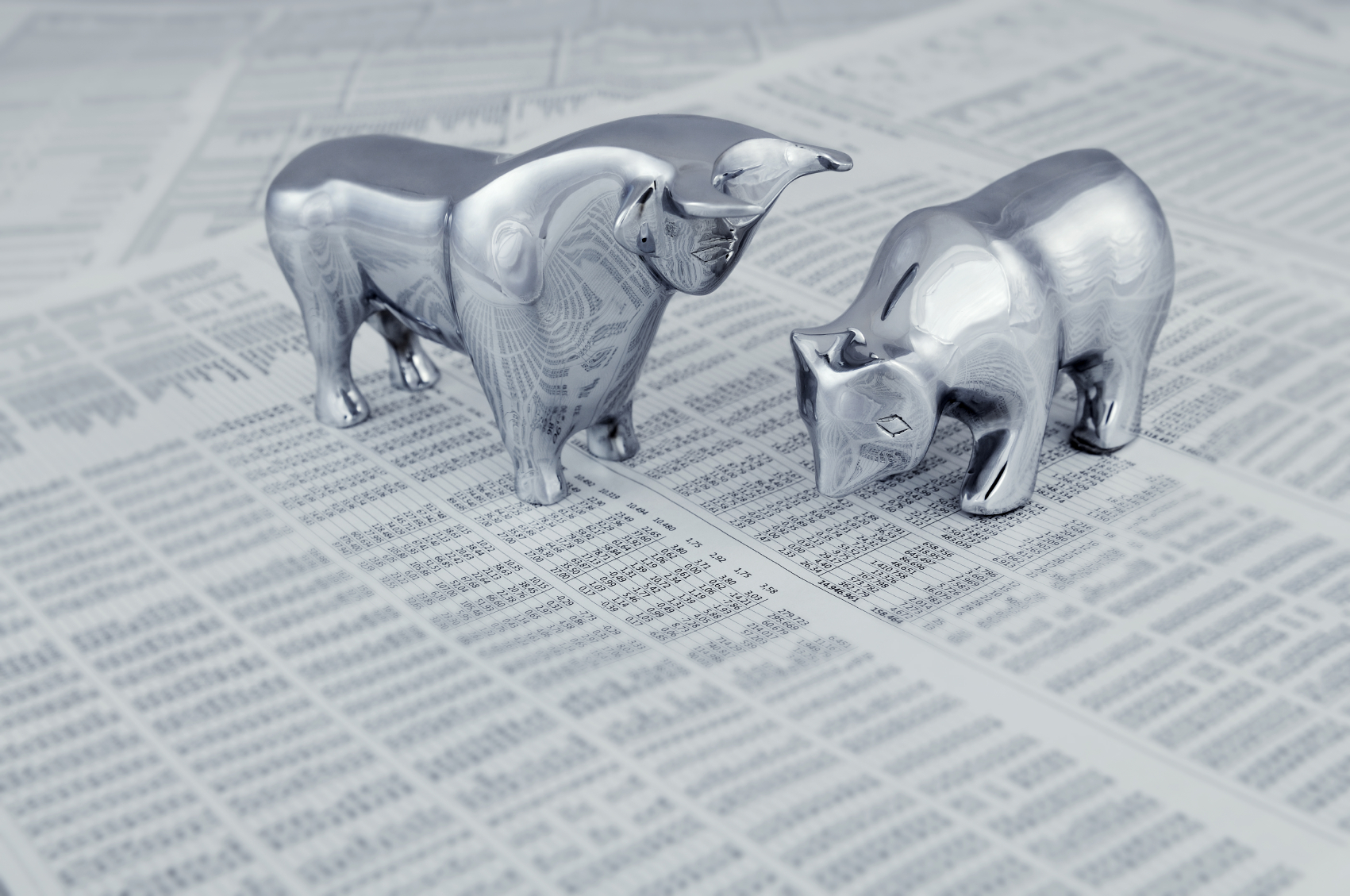 A brief overview of Stock Market Activity for September 2017

On the last trading session of September 2017 the General Index reached 74,14 points, representing a relative decrease of 2,49% from the previous month. The value of shares traded exhibited an increase of 69,61% compared to the previous month. It is worth mentioning however, that the highest level that the General Index reached for the month was 76,66 points. The other Market Indices reached the following levels: Main Market reached 47,59,  Alternative Market 915,23, Investment Companies 834,61 points. On a sectoral level, the Hotels Index reached 810,52 points. The FTSE/CySE20 reached 44,32 points and finally the FTSE Med reached 4.108,36 points. The market capitalisation of shares (shares) reached    €2,54 billion. According to this month’s results, the Main Market accounted for 37,55% of the total market capitalisation, the Alternative Market 21,43%, the Surveillance Market 0,24% and the Bond Market 40,78%. Moreover, the total market capitalisation including the Bond Market reached €4,29 billion compared to € 4,40 billion the previous month, registering  a decrease  of 2,45%. The total value of transactions during the month in  review reached € 7,36 million, with an average of €350 thousand per trading session. The Financials sector contributed 74,46% to the total value traded which was the highest among all other sectors.Investors primarily focused their interest  on the shares of “Bank of Cyprus Holdings Plc” and also on shares of “Demetra Investment Public Ltd ” with 63,89% and 6,83% of the total value respectively.