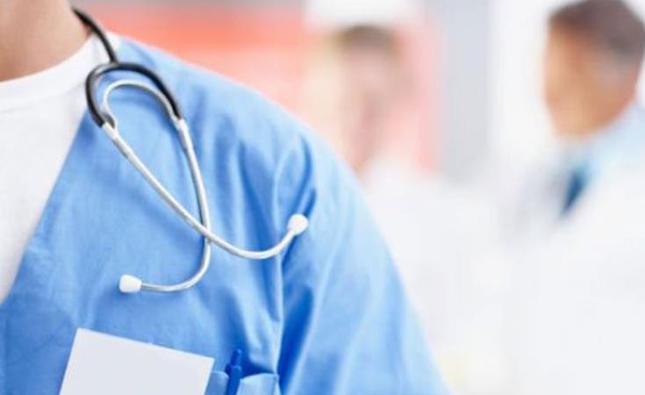 Hospital outpatient clinics are to begin working longer hours, catering to patients on weekday afternoons and weekends from July 9, the Health Ministry announced.

According to the ministry, plans to operate outpatient clinics outside normal hospital working hours will be implemented on the condition that differences between state hospitals’ management and health workers are resolved.

Outpatient clinics were to roll out their extended schedule last weekend, but plans were put on ice following pushback from state doctors and nurses.

Doctors and nurses said that they had issues with plans for outpatient clinics to work during weekends.

They argued that they should not be stationed at state hospitals, claiming this would put pressure on the infrastructure and ability to cater to patients.

“All stakeholders recognise that Public Hospitals are the backbone of the Health System and therefore the program regarding on-call clinics will begin with the infrastructure of OKYPY, as the largest provider of Health services in Cyprus,” said the ministry hinting they were close to an agreement.

Clinics will operate in the afternoons on weekdays until 7pm, eight hours on Saturdays and four on Sundays. Further details will be sent out in the coming days.

The facilities will be staffed by state and private GPs and paediatricians registered with the General Healthcare System, including nurses and secretarial staff.

The HIO has informed doctors that they will be paid €60 per hour while on-duty, whereas nurses, will get €30 hourly.