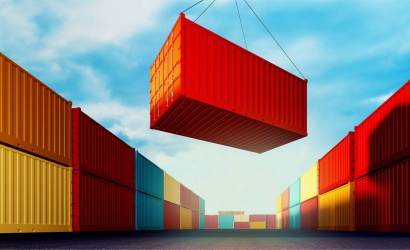 As a European Union member state, Cyprus applies European Union Customs Procedures to imported goods, and EU trade policy such as anti-dumping and anti-subsidy measures are followed as well as the EU import regime, which is fairly liberal, though some goods or products, including farm products, may still require import licences.

Import prohibitions include narcotics, counterfeit goods, nuclear, chemical or toxic weapons, firearms and weapons, lottery tickets, gambling machines and imitation foodstuffs amongst others, as well as any goods shipped or originating in any country under embargo from the United Nations Security Council and the European Union. Restrictions are also applied to a number of other products that may require an import licence, police permit or other official permission from the relevant authorities.

For products and goods coming from other European Union countries, there are no customs duties, though Value Added Tax (VAT), which is applied throughout the Union in the country of consumption, will likely apply. For goods from third countries, Cyprus has adopted the EU’s Common External Tariff, and customs duties are calculated as a percentage of the Cost, Insurance and Freight (CIF) value of the goods, in accordance with the Common Customs Tariff. Customs duties for goods from non-European countries are relatively low, especially for manufactured goods, which are subject to an average general rate of around 4.25%, though some goods, such as textiles, clothing and processed food products, may still be subject to protective measures. Full details of import prohibitions and import restrictions can be found on the website of the Cyprus Department of Customs and Excise.

Cyprus produces more honey for export outside the EU 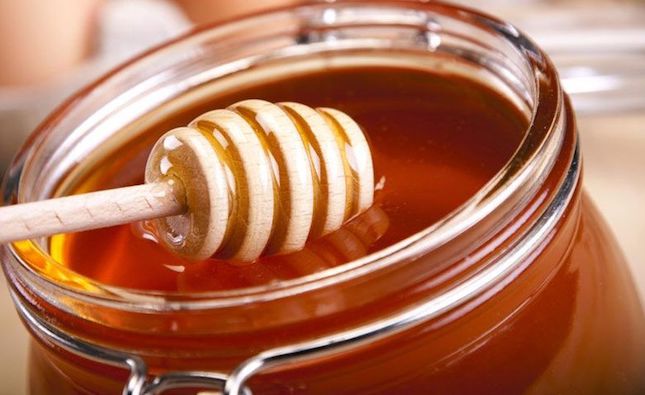 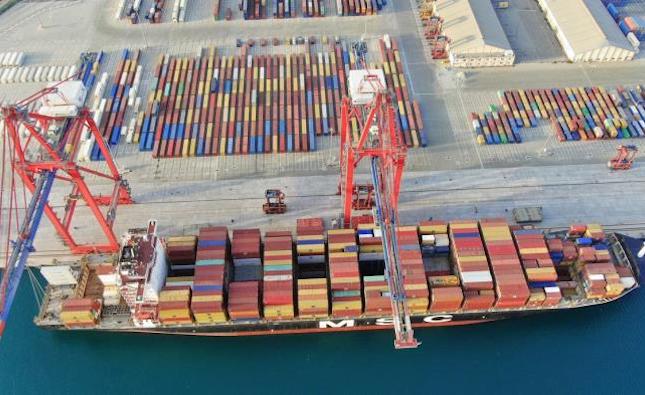 In June 2022, all member states registered a large annual increase in extra-EU exports except for Cyprus, which recorded a 12.2% decrease, followed b ...

Cyprus public debt falls to €24.18b in second quarter 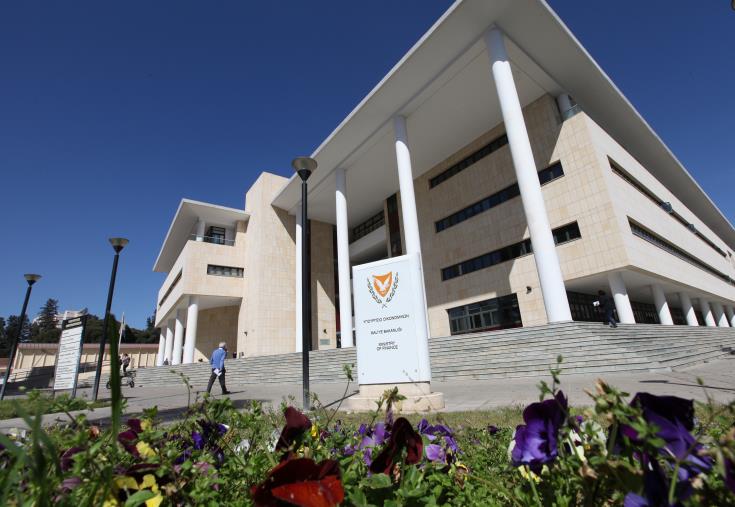