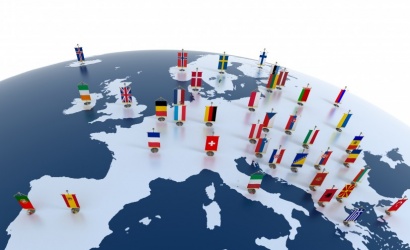 As an EU member state within the eurozone, Cyprus offers instant access to the EU’s internal market of over 500 million people.

Following Cyprus’ accession to the European Union in 2004, Cypriot companies have been able to establish their business or provide their services in any of the other EEA states through the European Single Passport. In addition, the country’s strategic location, good relationships with neighbouring countries and the Middle East and its strong ties to Russia and the CIS countries make it an advantageous jurisdiction to work in or through. It also allows for neutral ground where businesses coming from complex political backgrounds, such as Israel and Lebanon, can work together regardless of religious or political positioning.

The island’s pivotal position as the eastern-most country of the EU means it is naturally placed as a gateway between East and West, and it is rapidly emerging as one of the most important business centres in the region. Cyprus also has a vast network of double taxation treaties with 65 countries, which offers attractive tax planning opportunities. The country also lies in a convenient time zone for doing business across the world, two hours ahead of GMT, meaning office hours coincide with Asia in the morning, Europe throughout the day and the US in the afternoon. Cyprus’ ability to bridge the cultural and business divide between North Africa, the Middle East and Europe is helping to pave the way for the country’s future prosperity. The island has now become a key trading post for the EU in the eastern Mediterranean, acting as the ideal hub for goods and services exchange between Europe, Africa and Asia. A growing transhipment centre, Cyprus has become a key distribution point for goods travelling into and out of the EU.

Cyprus will win back market confidence if it continues its efforts to reform and consolidate the economy, Finance Minister Harris Georgiades said rec ...

President Nicos Anastasiades said there was no need to panic, following the result of the British referendum. 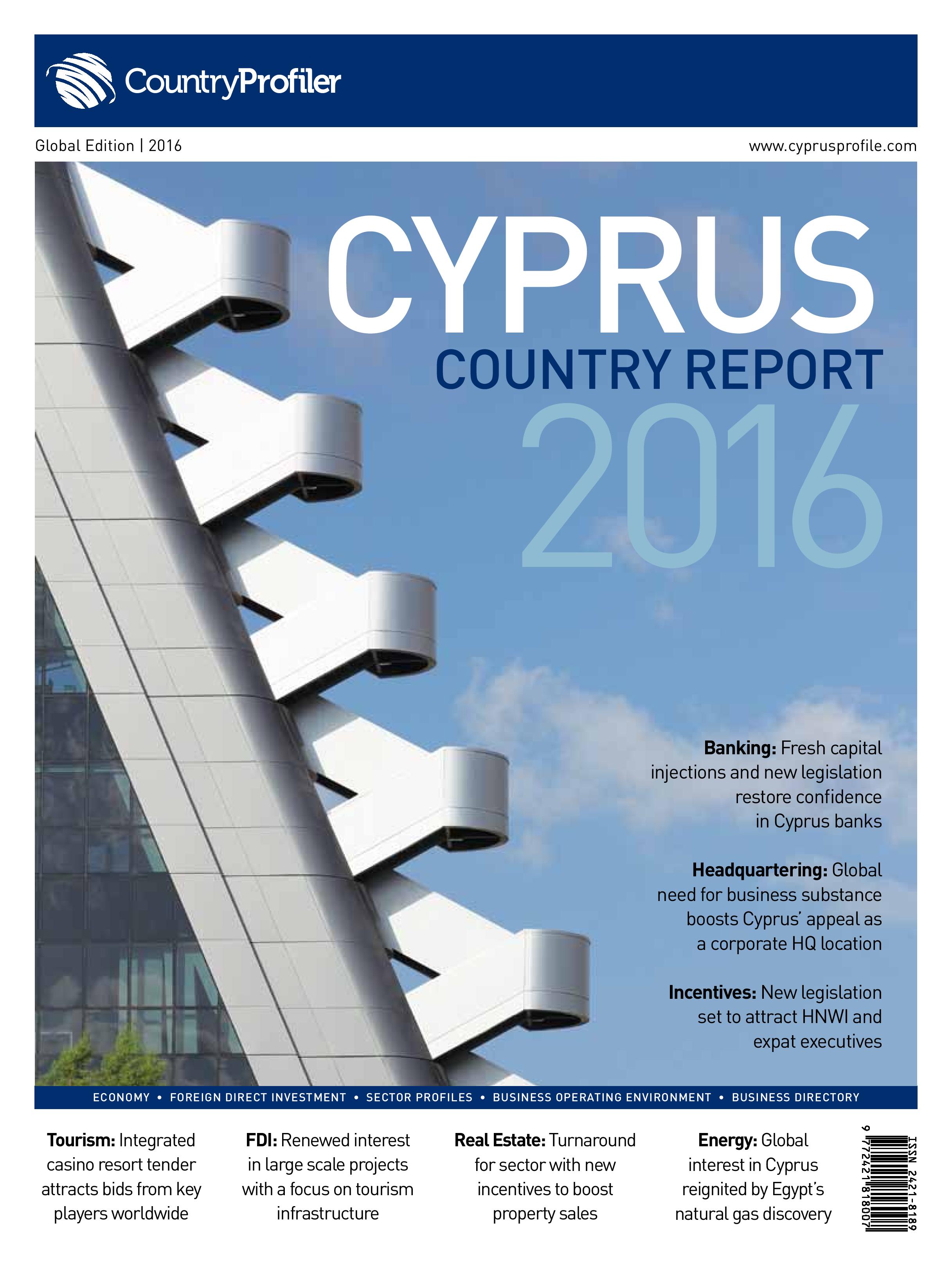