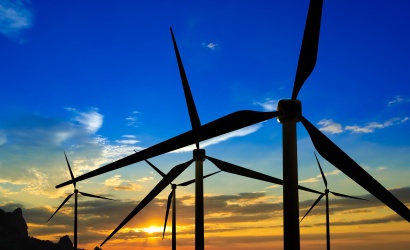 Electricity tariffs are similar to those in other Western European economies.

According to Eurostat (2017H2), the cost for electricity in Cyprus is €0.1826/ kWh (households) and €0.1392/ kWh (non-households) compared to €0.2048/kWh (households) and €0.1121/kWh (non-households) in the EU28. The discovery of natural gas in Cyprus’ Exclusive Economic Zone (EEZ) is expected to bring down costs in the long term. Water is provided by the Water Authority of Cyprus and charged quarterly at rates set by the individual municipalities. Cyprus currently operates six desalination plants.

The Electricity Authority of Cyprus (EAC) owns and operates three power stations with a total installed capacity of 1478 MW. The three power stations are Vasilikos Power Station (868 MW), Dhekelia Power Station (460 MW), and Moni Power Station (150 MW). The government has also approved the construction of a new gas-powered station in the Vasiliko Area. Two licences have been given to Power Energy Cyprus Ltd (PEC) to build and run a 230 Megawatt Gas Turbine Power station. Cyprus has six wind farms with a total of 92 turbines generating 153,900 kW. 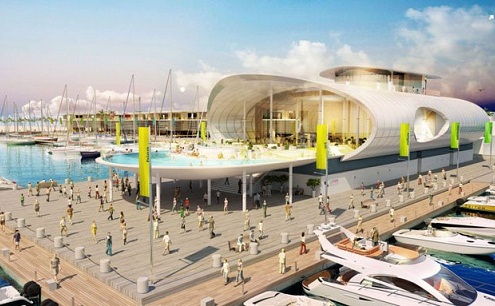 The revitalisation of the Larnaca port is moving forward, with the Cyprus Port Authority putting down the money as both expenditure and revenue follo ... 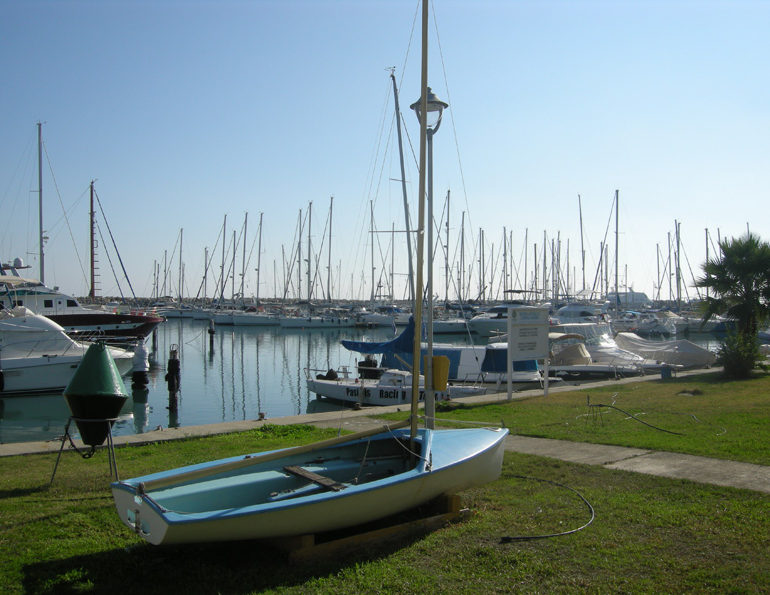 The House Communications Committee recently convened to discuss the €1.3million in funding for the development of the Larnaca port and marina, which ...

Transport and storage increase in Q3 2016 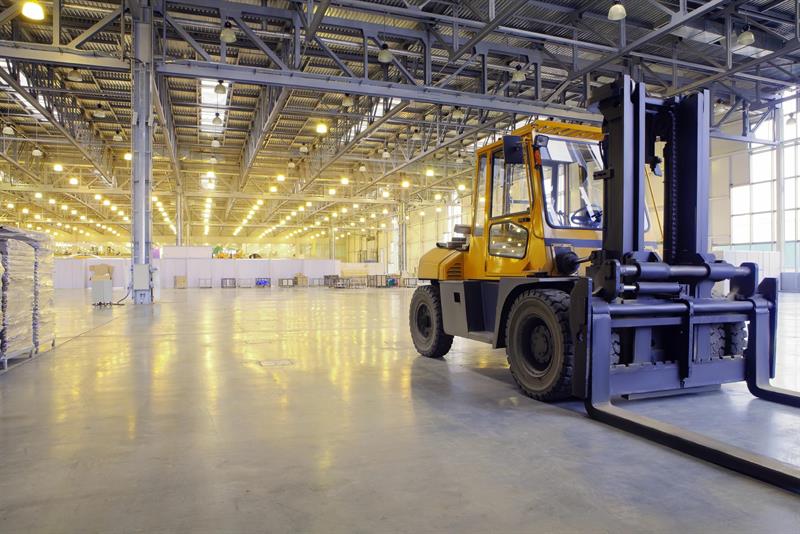 The Turnover Value Index of Transport and Storage for the third quarter of 2016 recorded an increase of 2.7% compared to the corresponding quarter of ...