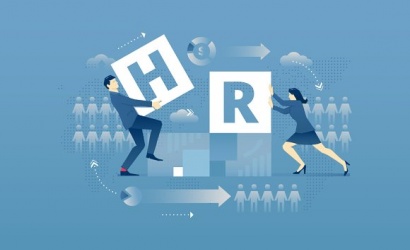 Well-trained and versatile, the Cypriot workforce is one of the island’s most valuable resources, offering high standards of productivity, technical expertise and professional excellence at reasonable costs to businesses.

The island’s labour force numbers some 416,500 persons in the Republic of Cyprus, with some 78.3% working in the services sector, 19.1% in industry and only 2.6% in agriculture.

Since Cyprus’ accession to the EU, the European Union’s legislation framework regarding labour regulations has been adopted. The Cypriot labour market has a tradition of social dialogue and a well-developed institution of free collective bargaining. Terms and conditions of employment are negotiated either directly between the employer and the employee or through collective bargaining between trade unions and employers’ organisations. Approximately 65-70% of the labour force is unionised and/ or is covered by collective agreements. Collective agreements regulate employment conditions such as remuneration, working hours, health and safety, annual holidays and contributions to the national retirement fund (provident fund).

Various branches of industry are represented by registered employers’ associations, the purpose of which is to promote and safeguard the interests of their members. Most of these associations belong to the Cyprus Employers and Industrialists Federation (OEB), a body established to provide information to its members on labour, collective bargaining, and social and economic problems, as well as representing members and their viewpoints to the government, the trade unions and the public. The Cyprus Chamber of Commerce and Industry (CCCI) is a strong voice for the island’s business community, representing over 8,000 enterprises and their interests. With about 120 professional associations under their wing ranging from the services industry to education and business associations with other countries, the CCCI’s views are highly regarded by the government.

Cypriot laws on immigration have been amended to conform to the European Union’s acquis communautaire and thus visa obligations for foreign nationals reflect EU regulations and obligations. While Cyprus is a signatory to the Schengen agreement, it has not implemented the agreement yet and is not expected to do so before the Cyprus Problem has been resolved.

EU-Nationals: EU-Nationals are free to live in Cyprus. They can enter the Republic without a work contract and search for work for a period of three months. 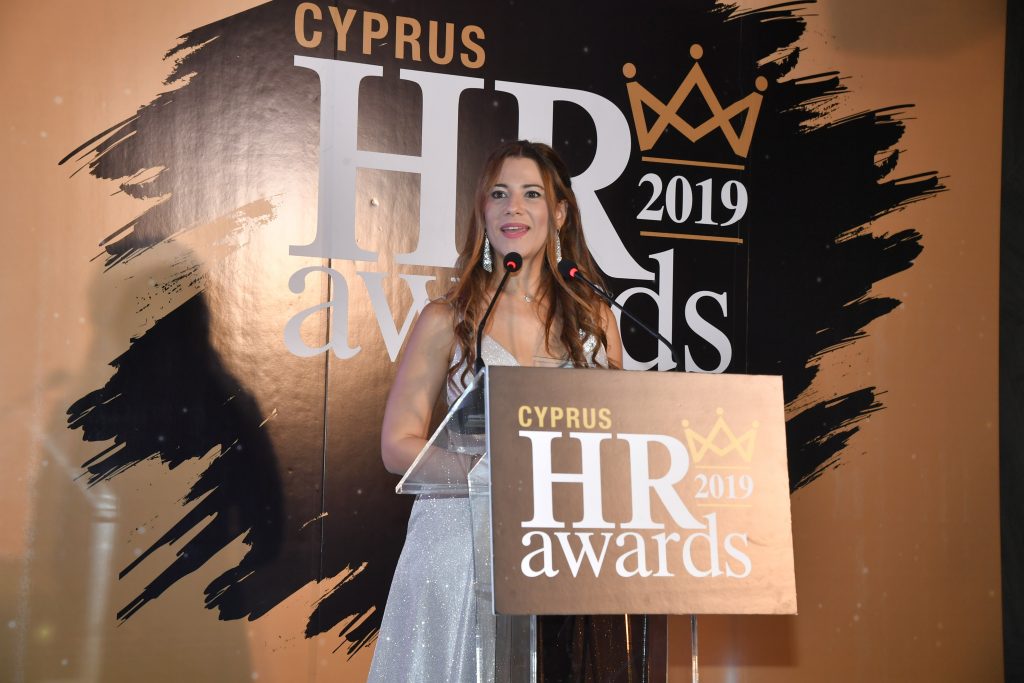 Elias Neocleous & Co LLC Human Resources team has been judged worthy of a Gold Award in the 2019 Cyprus HR Awards. 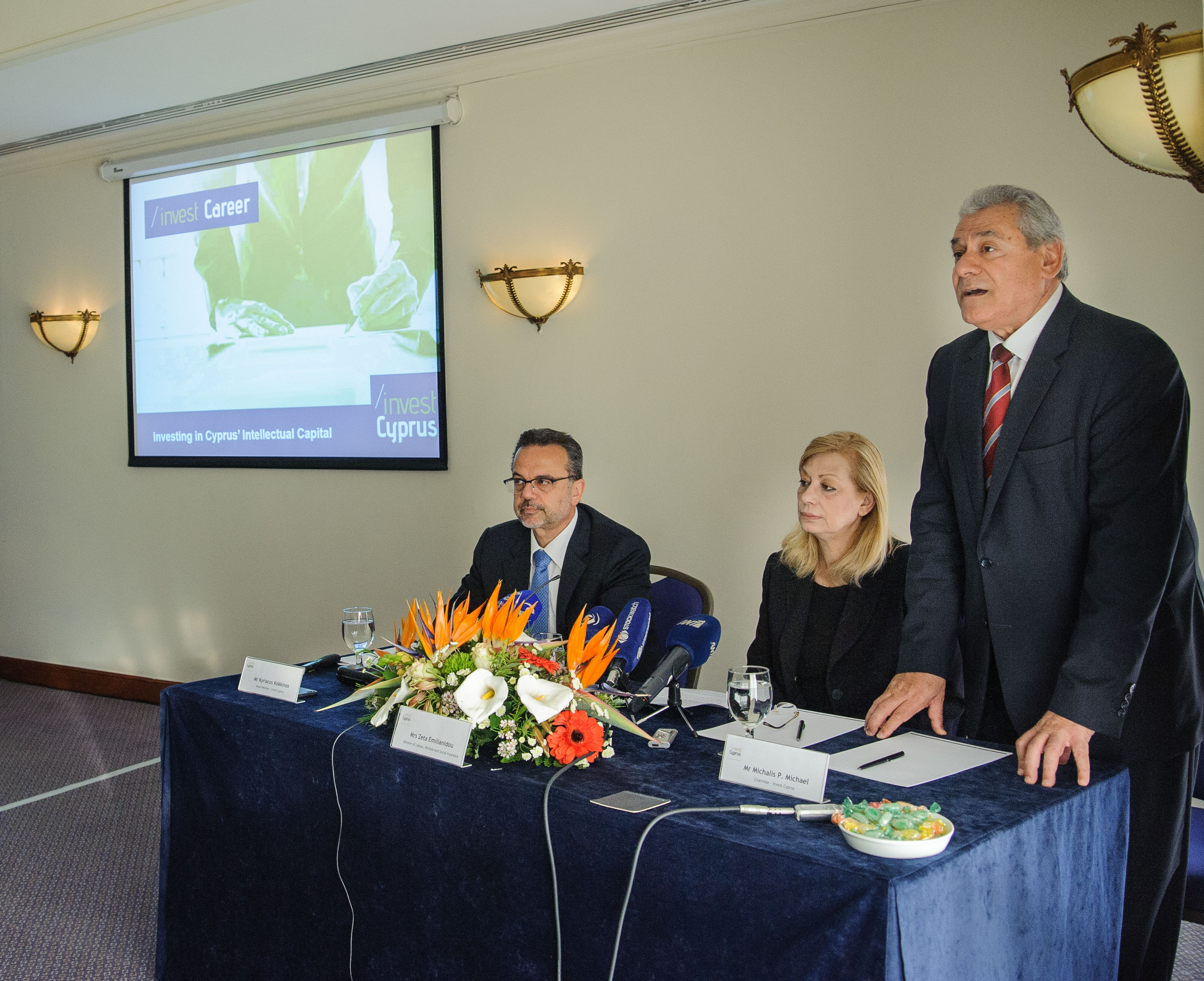 THE BENEFITS OF NETWORKING IN YOUR CAREER & BUSINESS

If you want to give your career, business or personal life a boost or if you want things to happen to help achieve your ambitions, then the most effe ... 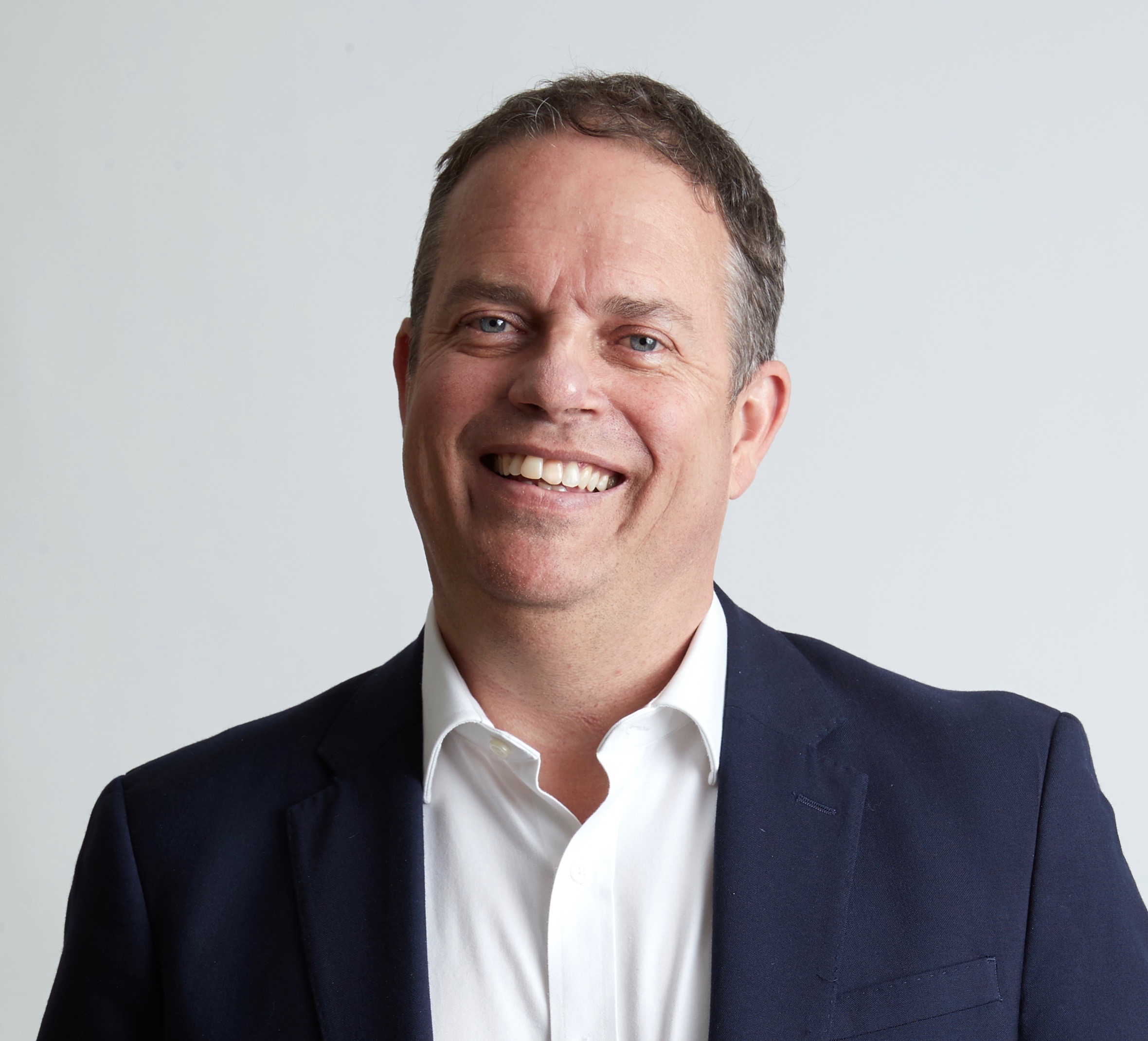 Cyprus has continued to attract companies in the fintech, investment, forex and IT sectors, which is creating enormous career opportunities for both ...