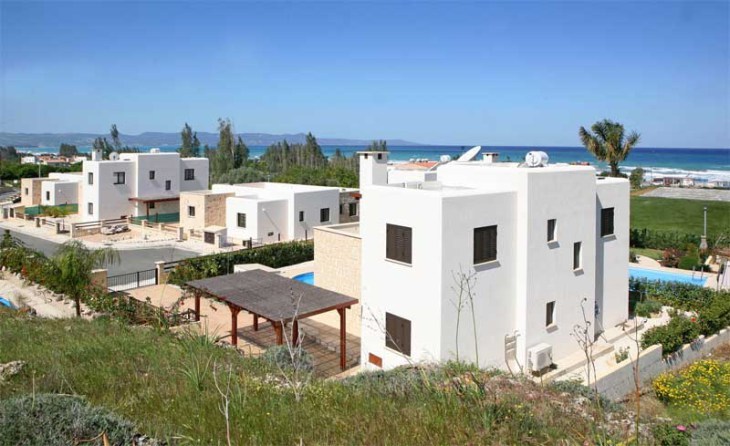 1 in 3 July 2017 property purchases made by foreigners

Given that total property sales numbered 739 in July 2017, it can be estimated that approximately one in three purchases were from foreign buyers.

Meanwhile for the seven-month period of January-July 2017, sales documents from foreign buyers numbered 1,240 out of a total 4,349 submitted to the District Land Registry Offices.