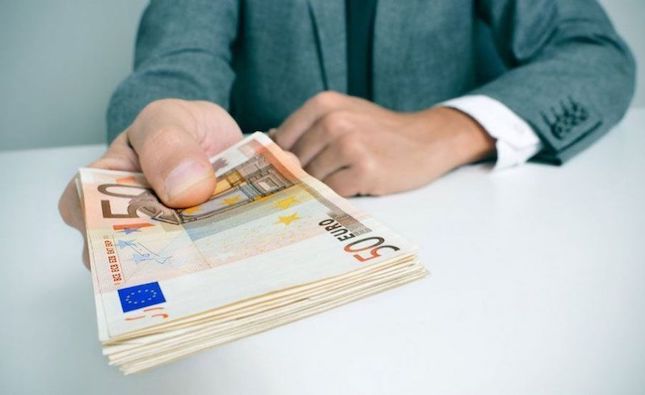 The establishment of the minimum wage in Cyprus, which was set at €885 for the first six months of employment, increasing to €940 gross per month, will have a major impact on one-quarter of Cyprus' labor market. 40,000 workers will benefit in a big way, and 60,000 of them will also benefit but to a lesser extent.

31 August 2022 will go down as a significant day in history as Cyprus was one of the states in the EU that had not introduced a national minimum wage. It had only been established for nine professions. According to a reliable source, up until Tuesday evening on August 30, employers, trade unionists and representatives from the Ministry of Labor were correcting, removing and adding parameters. Even the wage amounts were different late Tuesday night, 30 August 2022, and the amount, according to sources, was lower. There were arguments as to which labor categories would be included, and in the end, three categories were excluded: farmworkers, domestic workers and those in the shipping industry.

Although the introduction of the minimum wage in Cyprus is a milestone, a major issue is still unresolved, which is that of hourly wages. At this point, no parameters have been set on wages per hour based on the minimum wage agreed upon yesterday. Without a set hourly basis, there is no consistency in terms of hours for different employers in different jobs.

For this reason, union reps are scheduled to meet in September with the Labor Advisory Council in order to set the number of working hours in line with the national minimum wage.

Moreover, every two years, the national minimum wage will be reviewed and increased if economic conditions allow. There may be a possibility of an increase to €1,000 in early 2024. It will continue to be reviewed on a bi-annual basis.