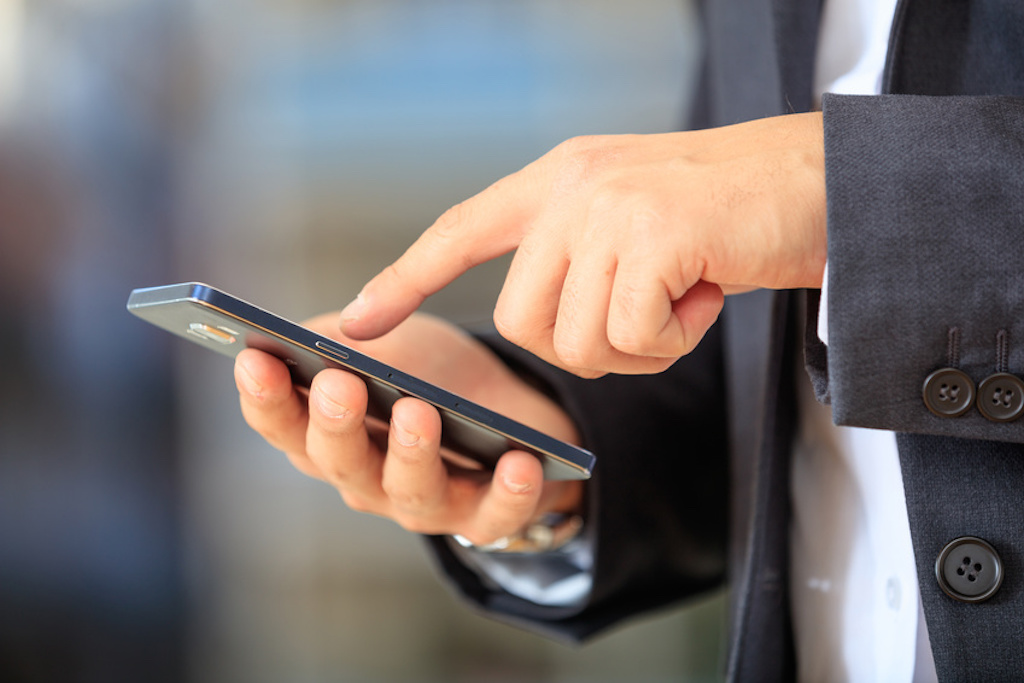 Cyprus is among the top five EU countries where people didn’t purchase goods or services online because they were suspicious over privacy and security concerns.

Among EU Member States, the share of people who viewed payment security as a concern varied widely in 2019 – ranging from 1% of individuals in Estonia to 23% in Portugal.

However, the rate was below 10% for all but five EU Member States including Cyprus.

Cyprus was fifth with 12% behind Hungary and Finland both on 14% and Spain second with 16%.

However, the latest data from the Survey on Information and Communication Technologies (ICT) usage in households suggests there is general trust when going online.

One reason individuals did not purchase or order goods or services over the internet in the 12 months prior to the survey were payment security or privacy concerns, such as fraudulent use of payment card details.

This represents a downward trend over the past decade.

Payment security concerns were the second most frequent barrier reported in 2019, following preference to shop in person (18% of individuals in the EU).

Other barriers such as lack of skills, trust concerns in receiving or returning the goods, no payment card or delivery difficulties discouraged less than 5% of individuals in the EU from making purchases online.