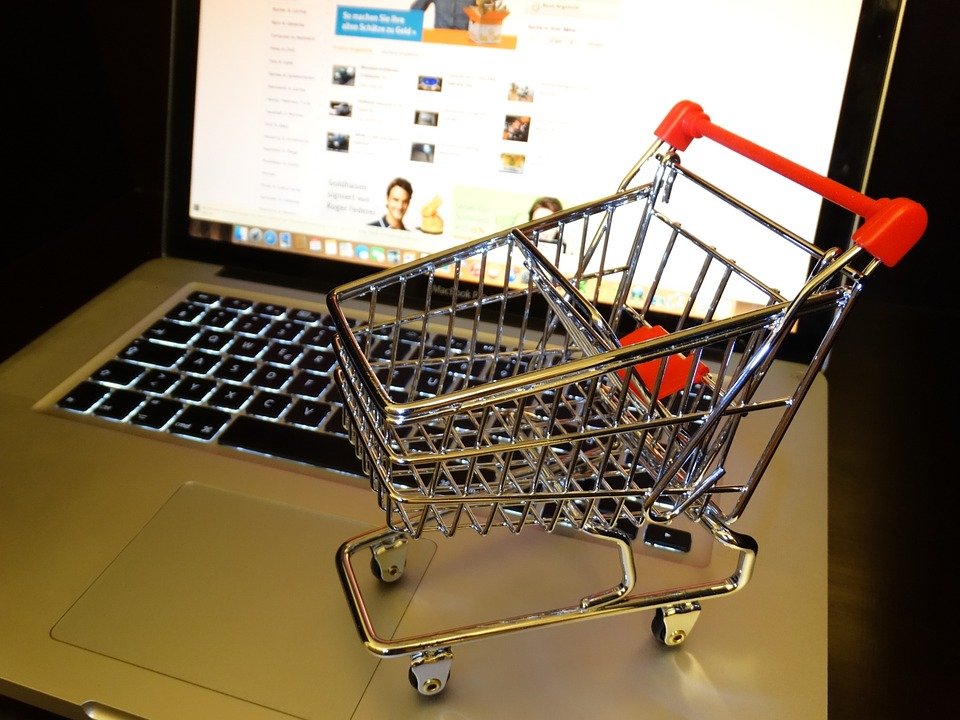 Thirteen per cent of Cyprus enterprises reported online sales of at least 1% of their turnover during 2018, data showed on Monday. Τhe same figure for the EU as a whole was 17%.

With 36% of EU enterprises selling online, up from 31% the previous year, Ireland recorded the highest share among member states. Denmark came second (34%) and Sweden third (31%).