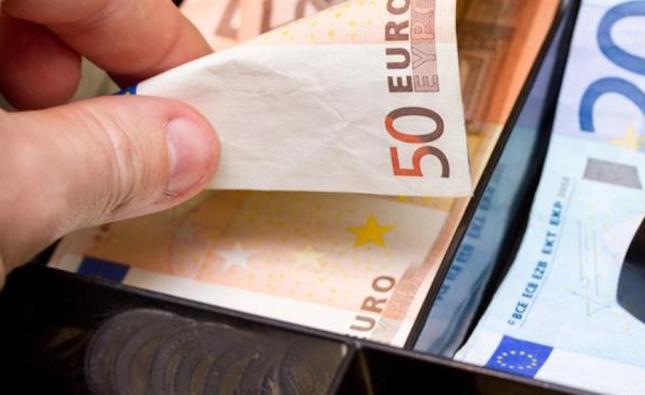 The Auditor General has called on tax officials to do all they can to collect overdue taxes, reaching a whopping €2 billion, following the report on the Tax Department.

In its report, the Audit Office points out that the failure to appoint a Tax Commissioner and Assistant Tax Commissioners has cost the state dearly as a backlog has been piling up.

Auditor General Odysseas Michaelides said there were long delays in checking data, going through objections, and pending collection of dues.

The report also blew the whistle on public sector employees who own shares and/or hold the position of Director in private companies without obtaining the relevant license.

State auditors found the Tax Department had not collected €2 billion in taxes in 2020, calling on the authority to take every action necessary to bring the cash to state coffers.

The report also noted a serious delay in going over objections filed by taxpayers and companies.

It also noted that many companies and businesses had not submitted their tax statements for some years.

The Auditor General called on the department to identify the offenders and implement the legislation, imposing the appropriate fines.

The Tax Department should also identify taxpayers and companies which do not declare all their income resulting in a significant loss of revenue for the state.

Auditors also urged the department to use technological advances and link its systems with other state services to verify data submitted on tax statements.

The report also pointed out the state does not pay back the VAT to businesses, which results in inflated interest payments.

Michaelides also pointed out the misuse of the law on housing by foreign investors who took advantage, buying high-end property but paying small amounts in taxes.

In Cyprus, a reduced rate of 5% VAT applies for homes up to 200 square metres of buildable area.

Reportedly, this legislation was abused by foreign investors eyeing a Cypriot passport, buying luxury but small apartments, and getting away with paying less VAT.

However, under an EU directive, member states must introduce legislation of 5% VAT on homes up to 140 square metres.

The Finance Ministry has already submitted a bill which pushes the limit higher, which is currently before the House.