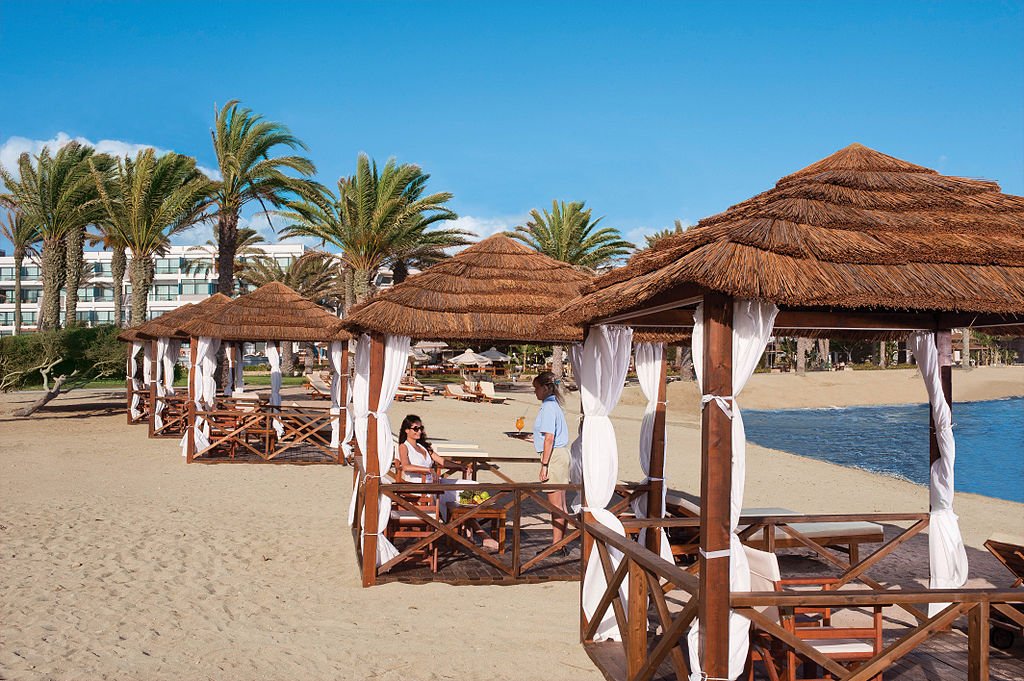 2020 ‘most difficult year for tourism’

2020 was the most difficult year in recent times for tourism after the devastating effect of the Covid-19 pandemic, chairman of the Paphos hotels association Thanos Michaelides said on Tuesday.

“The flow of tourists to Cyprus was extremely low throughout the entire year,” he told the Cyprus News Agency.

“Hotels needed to respect measures and protocols, which made operating them extremely hard.”

Michaelides said the relatively low number of daily cases recorded after the first wave gave room for some optimism in the tourism industry.

“However, with the second surge, we all quickly realised that the situation could not be salvaged.”

According to deputy minister of tourism Savvas Perdios this year’s tourism industry’s revenues declined by about 84%.

Michaelides added that conducting tests on foreign tourists at airports in Cyprus upon their arrival would have helped improve the situation.

“The pandemic has unfortunately changed the way people think about travelling. However, we hope that by next summer Cyprus will have a good enough epidemiological picture that will allow us to reopen our doors.”

Two hotels are currently operating in Paphos, he said, which are currently hosting people who have arrived from the UK who need to self-isolate. Most of them are students returning to the island, he said.