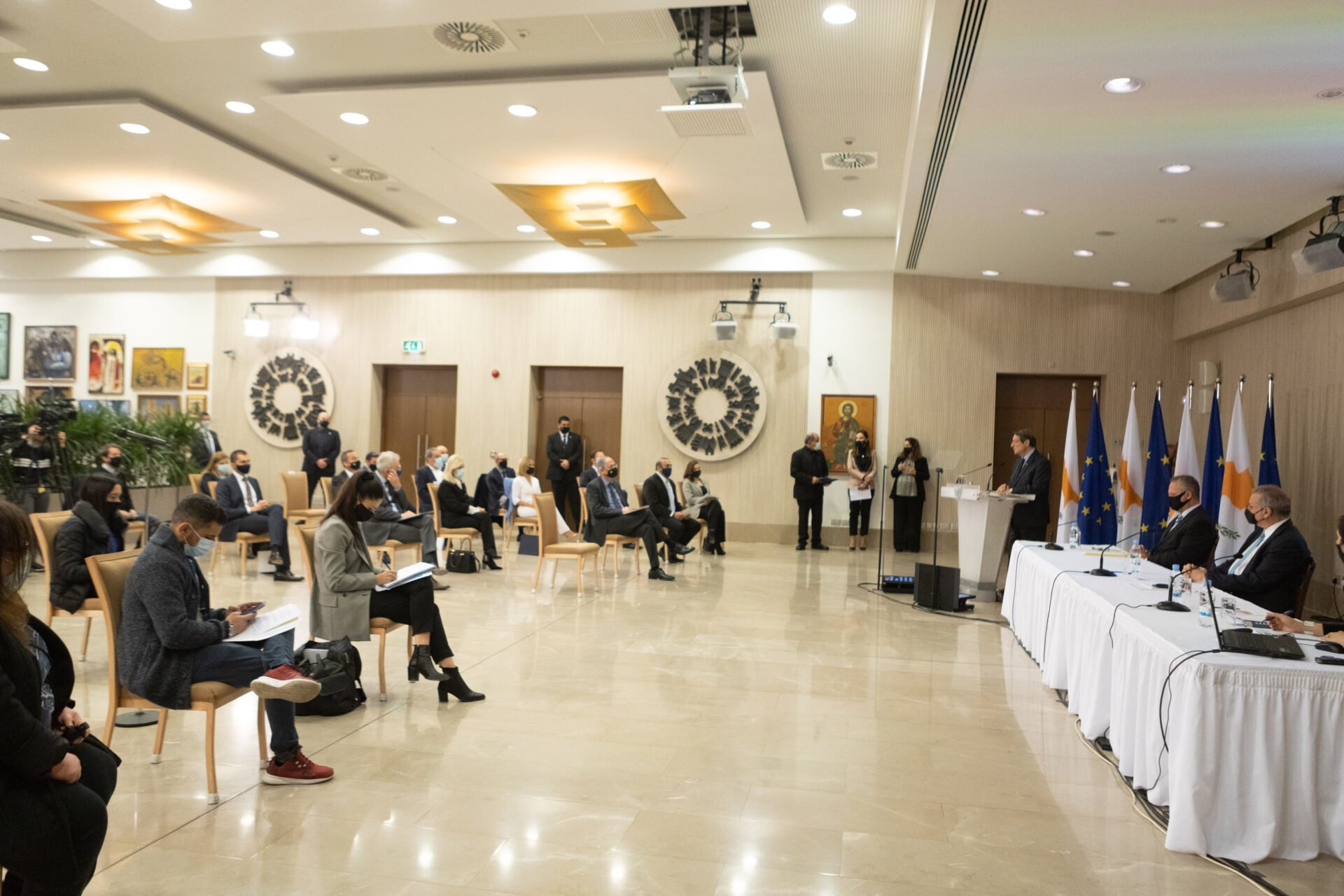 The government will spend €237 million on projects to revitalise communities in mountainous and remote areas, interior minister Nicos Nouris told a press conference on Friday.

Attended by President Nicos Anastasiades, the press conference provided updates on the several projects announced by the government in the past year as part of a comprehensive plan to support mountain areas.

The ministry’s programme includes 83 projects, 59 of which are scheduled for 2021, with 24 already handed over, all for the support the 113 communities of the Troodos mountains and extending to remote or mountainous areas in Larnaca, Paphos, Limassol and Tylliria.

“Our strategic goal is to create a new mountain economy,” Nouris said, explaining that the new projects aimed to reverse a prevalent view that these communities have been abandoned.

In addition, with its new project schedule the ministry is looking to encourage and facilitate existing residents to remain in these areas by improving quality of life, while also generating incentives to attract new residents, investors and visitors.

The projects are multi-dimensional, and their combined benefits will create a strong infrastructure that will reverse the negative image of these areas, Nouris said.

Eight projects costing €197 million will improve accessibility with the main road network, while €13 million will be dedicated to healthcare, education and social services.

These projects will include better equipment for Troodos hospital and wider ambulance coverage and investments in all-day schools, summer schools and nurseries, as well as a cultural centre for Troodos.

Moreover, the ministry will dedicate €9m to environmental conservation and irrigation projects.

Nouris reminded that on February 17, the ministry had announced a housing incentive scheme for mountainous and remote areas, which received 37 applications in its first two weeks.

The scheme also included financial incentives for those living in these areas, with a minimum annual grant of €400 per family who live at least 40 km from an urban centre, that will increase proportionally to the distance (€400 for those living 40 to 59 km from a town, €500 for 60-79 km and €600 for more than 80 km).

The grant is also offered to those who live at an altitude above 600 metres, covering 110 communities.

The aim is to help cover transport costs to for work or access to various services in town, and applications open today, April 2.

“Accountability is an obligation of the state. It is not enough to merely announce projects,” the President said. “The most important thing is to report on their progress at regular intervals”.

“I am certain that with these policies, the government sends a clear message: We are by your side,” Nouris finally said.