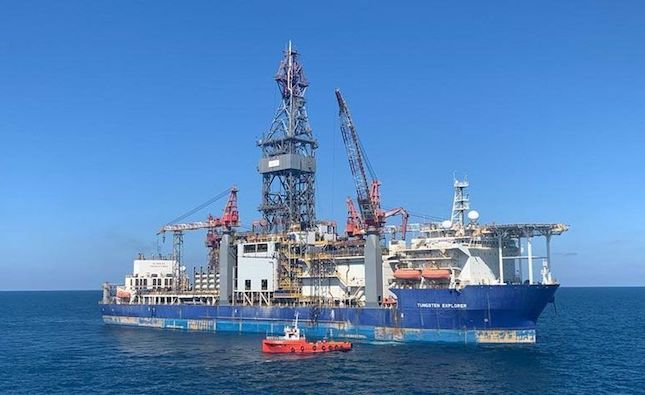 The ENI TOTAL consortium made an important discovery of natural gas in Block 6.

According to an official announcement by the Italian company, natural gas was detected in the Cronos-1 field of Block 6, the amount of which according to preliminary estimates is at 2.5 tcf. The Cronos-1 deposit is the fourth target attempted by ENI and the second in Block 6.

The Cronos-1 natural gas discovery can unlock additional potential in the region and is part of Eni's successful effort to provide further natural gas supply to Europe, the Italian company said in a statement.