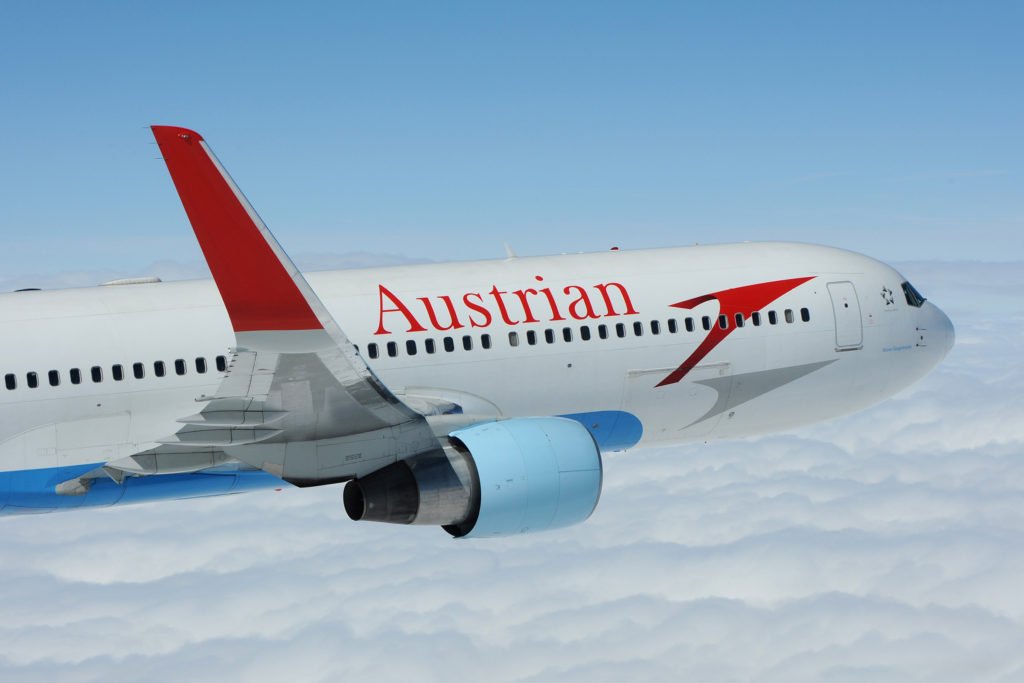 On 13 November 1979 an Austrian Airlines aircraft landed in Larnaca for the first time. 40 years later the flight connection is not only still in place but also very successful.

Due to a high demand Austrian Airlines increased the available seat capacity by over 60% over the last 10 years.

Passenger numbers increased by over 75%. This was the result of more weekly flights and bigger aircraft operating on the route between Larnaca and Vienna. Since the beginning of the winter flight schedule 2014, Austrian Airlines operated up to two daily flights. In the current winter flight schedule as well as in the upcoming summer 2020, this service of up to two daily flights will continue.

“40 years after our first flight, it’s safe to say that our Larnaca-Vienna connection is an absolute success story”, says Peter Pullem, Head of Sales Central, Eastern and Southeastern Europe at Lufthansa Group. “In the light of this we are eagerly looking forward to serving this route in the future.”