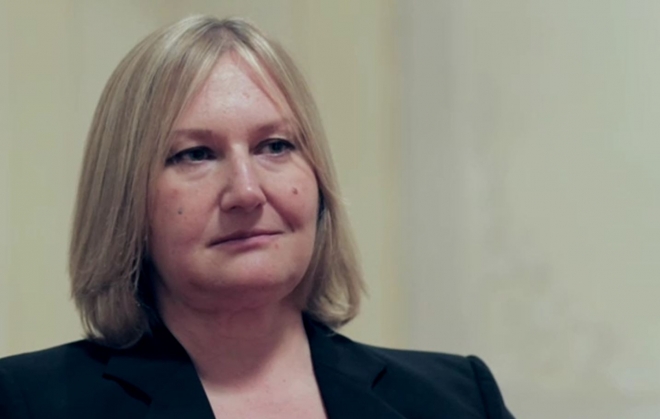 Business woman and philanthropist Yelena Baturinam, described as Russia’s richest woman, has announced the launching of a new €40 million construction and development project in the coastal town of Limassol.

In November, a land plot on the coastline in a prime area of Limassol was acquired for constructing high-end residential properties. The next stage of the as yet unnamed development will be holding a tender for the architectural design of the future development.

Earlier this year another of Yelena Baturina’s development projects was launched in New York. Her US company acquired 1500 square metres of commercial buildings in central Brooklyn, next to the Barclay’s Centre. The initial investment amounted to US$10 million.

The company is considering applying for permission to transfer the land to a category suitable for residential construction so that a large-scale development project can be built. Yelena Baturina moved her business headquarters to Europe in 2011, after selling her main Russian asset, the construction company Inteco. Since that time, she has been involved in various successful commercial endeavours.

At present her assets include a network of hotels (Ireland, Austria, the Czech Republic and Russia), a membrane construction enterprise (Germany), a renewable energy project (Greece and Italy), and investments in number of real estate investment funds focused on residential and commercial construction and development in the UK and US.