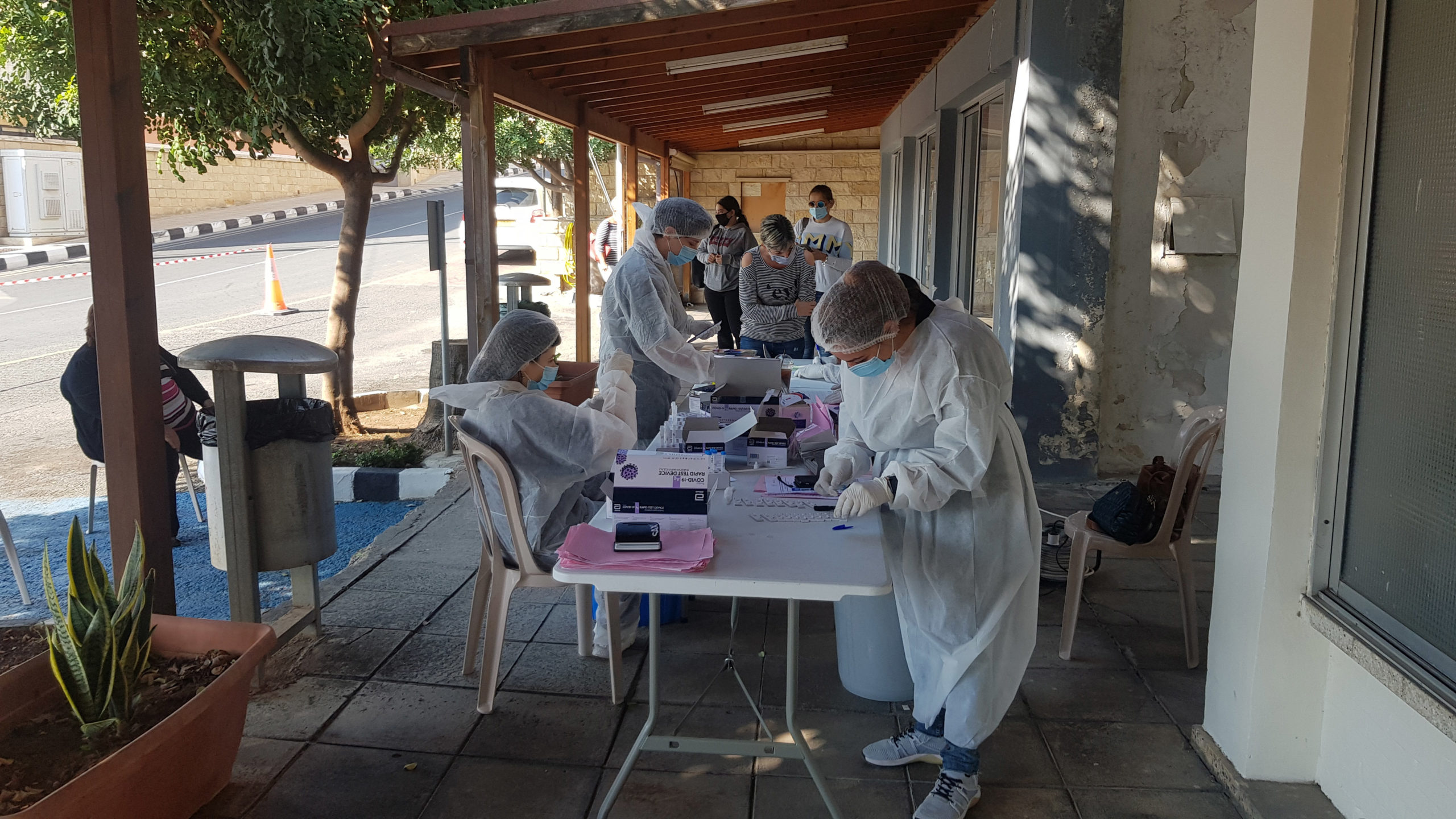 The full rollout of the island’s universal healthcare system (NHS) on Monday will take place with the participation of 42 private hospitals, with the Health Insurance Organization on Friday expressing its content after two large Nicosia hospitals, the Apollonion and Aretaeio, agreed to participate.

While the Health Insurance Organization is still waiting for a final response from the third large private hospital in the capital, the Ippokratio, HIO head Andreas Papakonstantinou said “the bet for Nicosia has been won.”

The participation of the Apollonion and Aretaeio hospitals allows Nicosia to be fully geared in terms of the provision of services promised with the rollout of phase two of the NHS (Gesy).

The first phase of Gesy saw the introduction of outpatient healthcare as well as all private and public pharmacies islandwide falling under the wing of the universal healthcare system.

Though the HIO said in April that the full rollout of the healthcare reform would need to be delayed until September as a result of the coronavirus pandemic, it appears that the island’s flattening curve allowed the second phase to take shape as planned on June 1.

On June 1, the HIO is expected to launch inpatient healthcare, with the remaining services to be gradually introduced in September or October.

Speaking to the Cyprus News Agency, Papakonstantinou said the HIO has received confirmation from 42 private hospitals across Cyprus that they will be joining the massive healthcare reform, while more hospitals are expected to join at a later stage.

Papakonstantinou said the HIO has made sure that hospitals in all districts, both large and small, have been secured as participants in the second phase of Gesy.

‘Problems are bound to come up’

But though the HIO is moving at full speed to launch the final phase of the reform, Papakonstantinou said that “a very complicated phase begins, as inpatient healthcare comes with many issues, for which time will be needed to sort out.”

Papakonstantinou said that “it is expected that problems will arise, even problems that we can’t imagine at the moment,” but said that “where these come up, we will deal with them as we go along.”

“The philosophy of how a patient will receive services will radically change,” Papakonstantinou said.

Patients will no longer be put on a waiting list to receive services. Rather, a GP visit will then allow patients to choose the hospital of their choice from which they would like to receive the particular services.

Asked whether private hospitals that are to participate are able to respond to the needs that will arise within Gesy, Papapakonstantinou replied that nor public hospitals nor private hospitals respond on their own, “there must be a combination and all infrastructure of both the private and public sector must be utilized.”

The quality of healthcare is something that will have be to addressed carefully, he said, “as there are hospitals of different standards.”

“We will have to place certain criteria that will help hospitals gradually upgrade their services.”