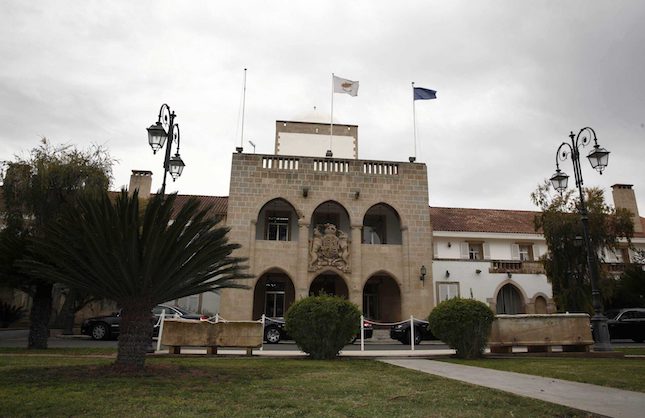 The cabinet has approved a €5m scheme to subsidise the replacement of energy consuming home appliances by vulnerable groups.

The starting date for the submission of applications will be announced soon.

The scheme is part of a series of measures announced by the government to offset the rising price of electricity, including cutting VAT on bills to 5% for vulnerable households for six months, and to 9% for three months for other consumers.

The EAC had also announced a 10% reduction on electricity bills for November and December 2021 and January-February 2022.

It is estimated that replacement of old home appliances with newer, energy saving ones, contributed to over 50% in savings.

The appliances included in the scheme are refrigerators, washing machines, and air conditioning units.

Eligible consumers can replace up to five appliances, i.e.  up to three A/Cs, one washing machine, and one refrigerator.

The scheme will be announced in the next two weeks and will remain in effect until December 20, 2022 or until the available budget is used.

It is expected that it will cover around 5,000 applications. Grants will range between €300 and €600 depending on the appliance.

The four steps that beneficiaries must follow are: Electronic submission of an application for pre-approval.

The request must be submitted by the vulnerable consumers themselves.

Purchase and installation of appliances (invoice in the name of the vulnerable consumer and indication of an electric appliance model).

Electronic submission of application with an invoice attached, evaluation and payment.

The old appliances that will be replaced will be collected by the supplier for recycling purposes and a certificate must be obtained.

The main provisions of the Plan are:

Up to three per beneficiary and/or residence

A++ or higher for cooling

and A+ or higher for heating

Up to one per beneficiary and/or residence

For washing machines with a capacity of more than 9 Kg, €400 per unit.

Up to one per beneficiary and/or residence

For refrigerators/fridge freezers with a gross capacity of more than 450 lt, €600 per unit.