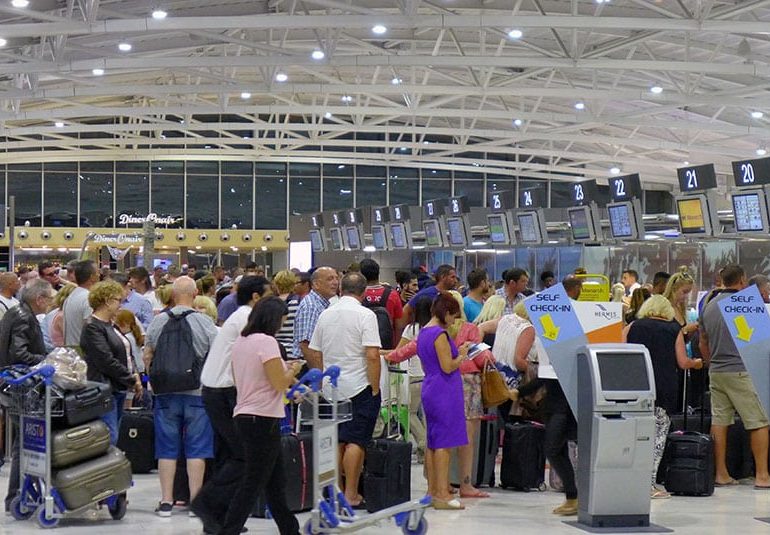 Cyprus recorded the highest number of passengers on a single day this year at both Larnaca and Paphos airports on Wednesday, 21st August 2019, with a total of 312 flights and approximately 60,000 passengers travelling to and from the airports.

“So far, passenger traffic at Larnaca and Paphos airports in the first seven months of the year is up 3.1%,” airport operator Hermes announced.

According to the statement, the top arrivals and departures to and from Larnaca from April to October are Moscow, Athens, Tel Aviv, Vienna, London Gatwick, St Petersburg, Luton, Heathrow, Beirut and Kiev.