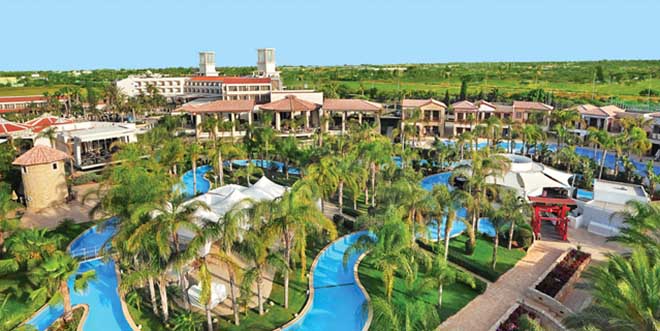 The Cyprus Tourism Organisation has revealed that applications for the construction of 62 new hotels were approved during 2017 and concern primarily the Famagusta and Paphos districts.

Planning incentives, subsidy packages and a high demand has prodded hotel owners to swamp the Cyprus Tourism Organisation (CTO) with applications to expand their exiting hotel units and to apply for the construction of new units.

According to the head of The CTO’s Technical services Athena Metaxa, nearly half the hotels in the Famagusta district have submitted applications for expansion or upgrading existing hotel units and the applications are continuing.

At the moment, the CTO has received 61 applications, 51 of which involve modifications to existing units while ten applications involve entirely new units.

In the last three years, the CTO has received 50 applications for new hotels in the Famagusta district, 40 in Paphos, 12 in Larnaca and a further 16 in Limassol.