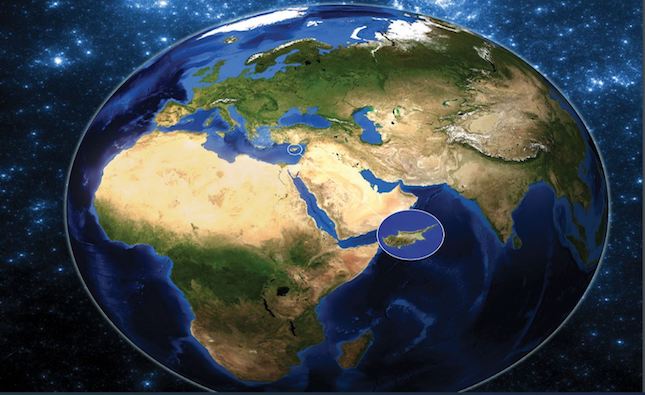 7 out of 10 Cypriots satisfied with quality of life

A study by the European statistical service (Eurostat) has shown that 71% of Cypriots have a generally favourable view of the quality of life in Cyprus.

The study takes into account a number of aspects to reach the wide-ranging life satisfaction category, including housing, employment, education, health, safety, governance, as well as environmental matters.

“The mix of statistical indicators with objective information such as income, housing conditions and work situations together with subjective evaluations results in differing levels of satisfaction depending on an individual’s priorities and needs,” Eurostat explained.

“This average is calculated by summing up all ratings provided by people on their subjective satisfaction level, which range between 0 and 10 points, and subsequently this sum is divided by the total number of respondents to obtain the average,” Eurostat noted.

Cyprus also beats the European Union average in terms of employment, where its rating of 7.3 is 0.1 above average. Greece is the lowest-scored nation in this category with a rating of 6.2 out of 10.

Cyprus also has one of the most impressive ratings in terms of safety, with the exact question posed to the people involved in the study being how safe they feel when they are walking alone in the dark. Cyprus’ rating of 57.1% is more than double that of the European Union average of 27.2% and not far off from the highest-rated EU member state Malta (66.4%).