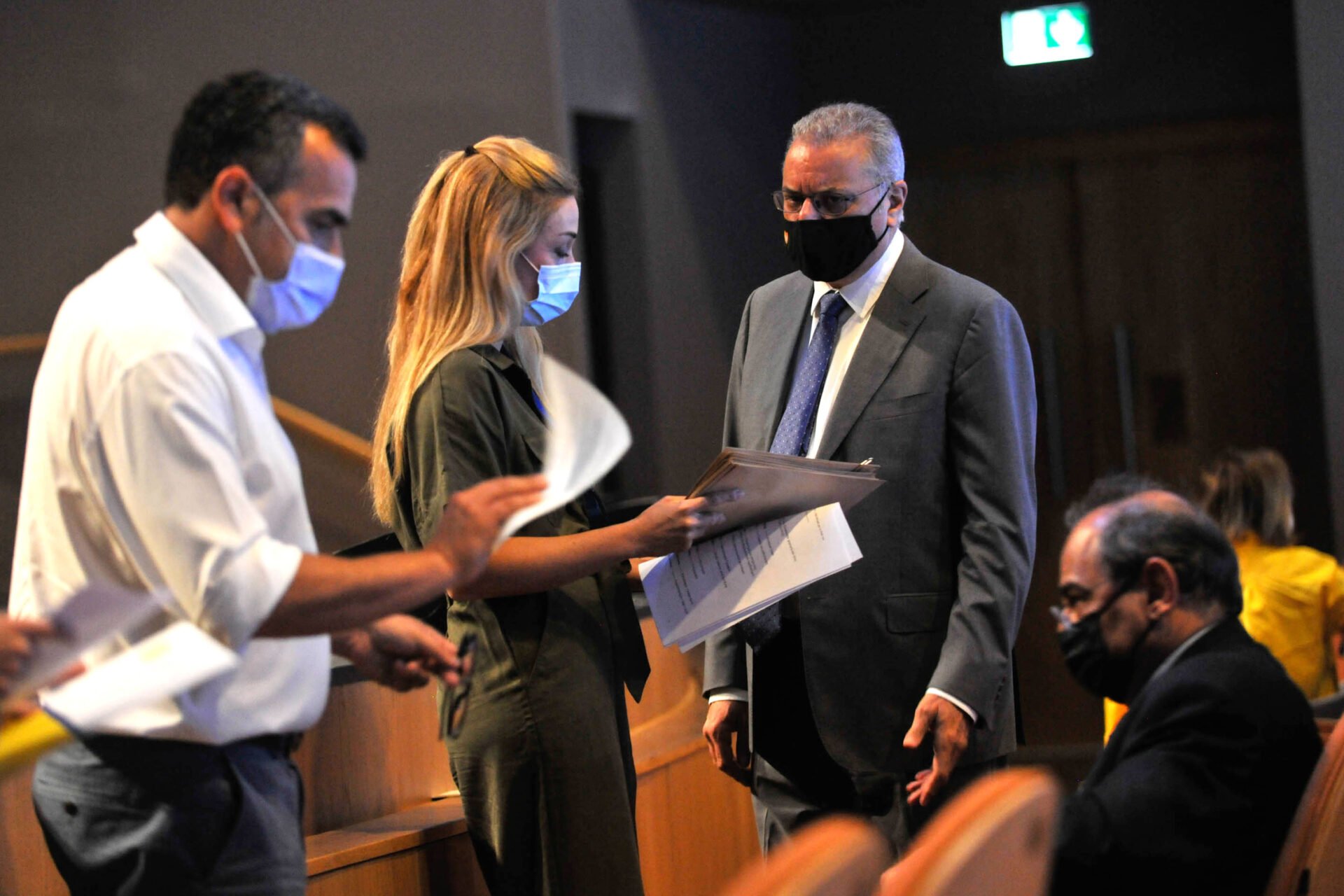 €700,000 in grants to boost businesses along Green Line

A total of €700,000 in grants were presented on Friday by Interior Minister Nicos Nouris and Nicosia Mayor Constantinos Yiorkadjis to 18 private companies operating in areas adjacent to Nicosia’s Green Line, as part of a scheme to boost entrepreneurship in the area.

The 18 winners were picked from 58 applications that included suggestions for exhibition spaces, restaurants, hotels, architectural offices, shops, workshops, galleries, and a supermarket.

The scheme is part of the interior ministry’s Rejuvenation and Revival programme for areas along the Green Line, which ran from 2017 to 2021 and also included an assortment of infrastructure improvement works, which are still ongoing.

Amid a difficult period for the economy created by the pandemic, the government did not suspend its development programme, but instead “chose to invest in the remote, mountainous and disadvantaged areas of our country, fully adopting the principle that in times of crisis we must create opportunities,” Nouris said.

He added that development works are continuing in remote areas within Nicosia and Ayios Dhometios municipalities, with a budget of around €12 million.

The ministry’s approach to the scheme is “holistic,” Nouris continued, which is why it has offered around €11 million in grants for businesses and infrastructure projects, most of which took place within the Nicosia municipality, such as the recent rejuvenation of Rigenis street and “Laiki Gitonia” and the restoration of the old municipal market, the old municipal building and the D’avila bastion.

Nouris also made reference to the plans to move the University of Cyprus Architectural school to Phaneromeni, a project that along with building new student halls will cost around €21 million, which will be taken from the Recovery and Resilience fund announced by the government.

This will help lift the “image of dereliction the capital exuded for years,” and will contribute to battling “ghetto-isation and decay” so that Nicosia can emerge as a modern city, an attractive destination characterised by improved economic activity, and an historic city centre using its public buildings to create attractions for visitors and residents and encourage young entrepreneurship.

In his own speech, Yiorkadjis said that the municipality will never abandon the area of the Green Line, since seeing it abandoned would signify accepting Nicosia’s fate as a divided capital.

“Our greatest goal is to invest in permanent uses for the area, which is why we decided, after nearly a century, to re-establish our base within the walls,” he said.

He added that the recent regeneration projects starting from the old city and extending to the commercial centre to include Stasikratous street, Makarios avenue and the old GSP stadium are targeted attempts to “rejuvenate the heart of Nicosia”.

The mayor also detailed upcoming works that will see improvement works in Tricoupi street, repairs on building facades on Rigenis and Voulgaroktonou streets, and the restoration of four listed buildings to be used for social and cultural workshops.

Finally, he said that the municipality has been supporting local businesses throughout the pandemic by suspending taxes and lowering rent for the buildings it operates, and trying to generate more economic activity through financial incentives.