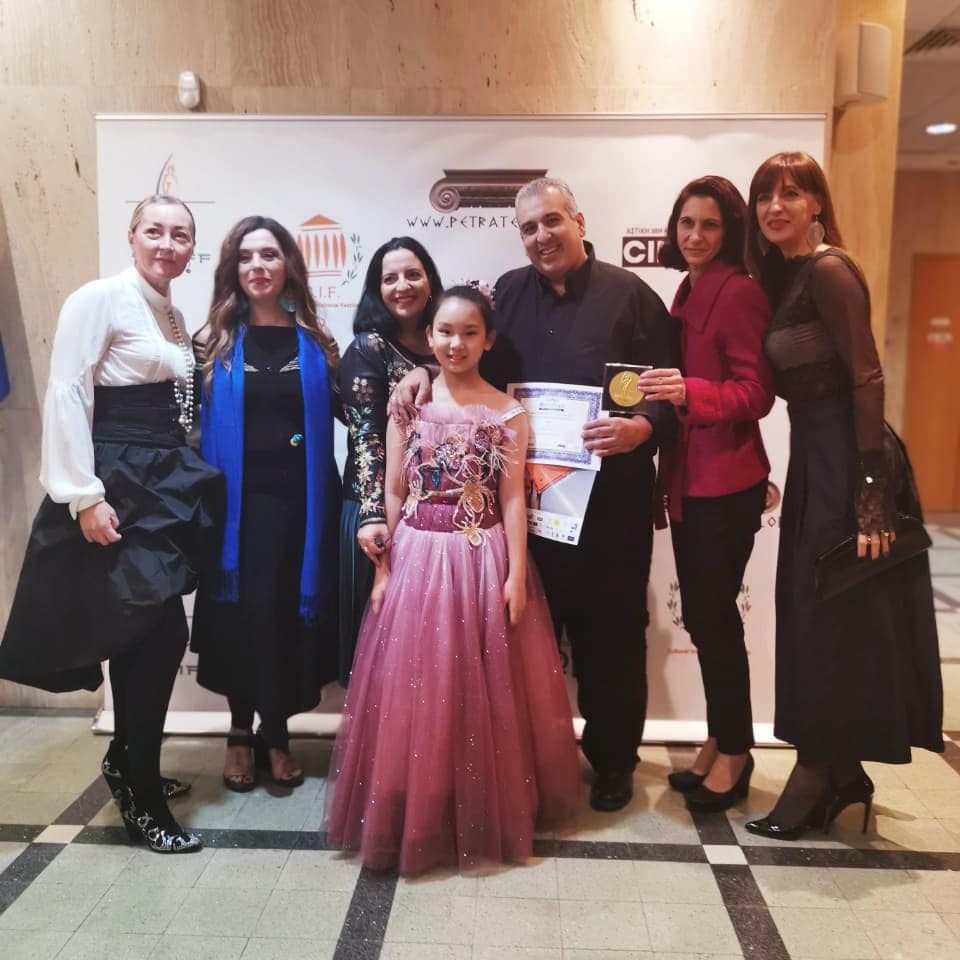 The Cyprus International Film Festival, now in its 14th year, is an internationally oriented film festival which offers professionals from multiple sectors of the entertainment industry the opportunity to showcase their talent in front of a jury of universally acclaimed cinema experts, directors and actors.

Set against the backdrop of the 1974 Turkish military invasion of Cyprus, the plot of Lambis’ multiple award-winning screenplay revolves around the lives of four women and the injustices committed against them.

A story of love, loss, life and death, “74” is described as a human story about the consequence of war on civilians, particularly the women. “I want the film to be a tribute to Cypriot women,” claimed Lambis. “No words can truly describe what they went through.” In his acceptance speech, an emotional Paul Lambis added that “none of us is in a position to eliminate war, but it is our obligation to denounce it and expose it in all its hideousness.” “War leaves no victors, only victims.”

Auditions for the cast of the film were concluded last month, and the movie is planned to be filmed in 2020.

The Cyprus International Film Festival is one of the TOP 100 Best Reviewed Festivals among 5.500 film festivals worldwide according to FilmFreeway® and holder of the EFFE label, Europe’s quality stamp for remarkable arts festivals attributed for their work in the field of the arts, community involvement and international openness. The event falls under the auspices of the Municipality of Nicosia and is supported by the Deputy Ministry of Tourism and Foreign Embassies in Cyprus.