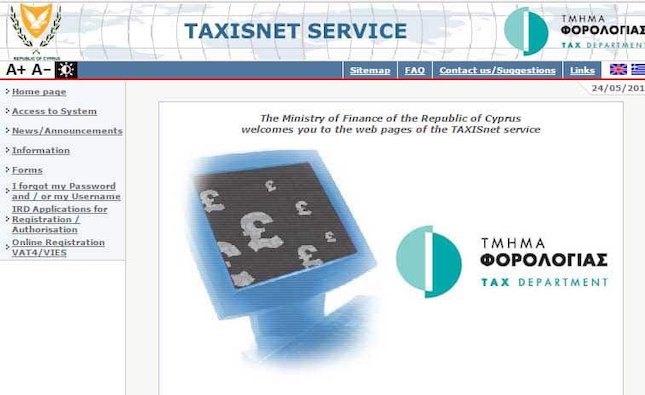 90% of taxpayers submit their returns

Another 11,000 declarations were submitted as “temporary returns”, of which 9,300 fell under the “employed category” and 1,700 under the “self-employed” category.

According to Markidis, in relation to last year’s levels, the total number of individual income declarations final submissions stands at 86%, while at the end of last month it was estimated at 66% in comparison to the same period in 2021.

The Council of Ministers extended the deadline for submitting individual income declarations to August 31.