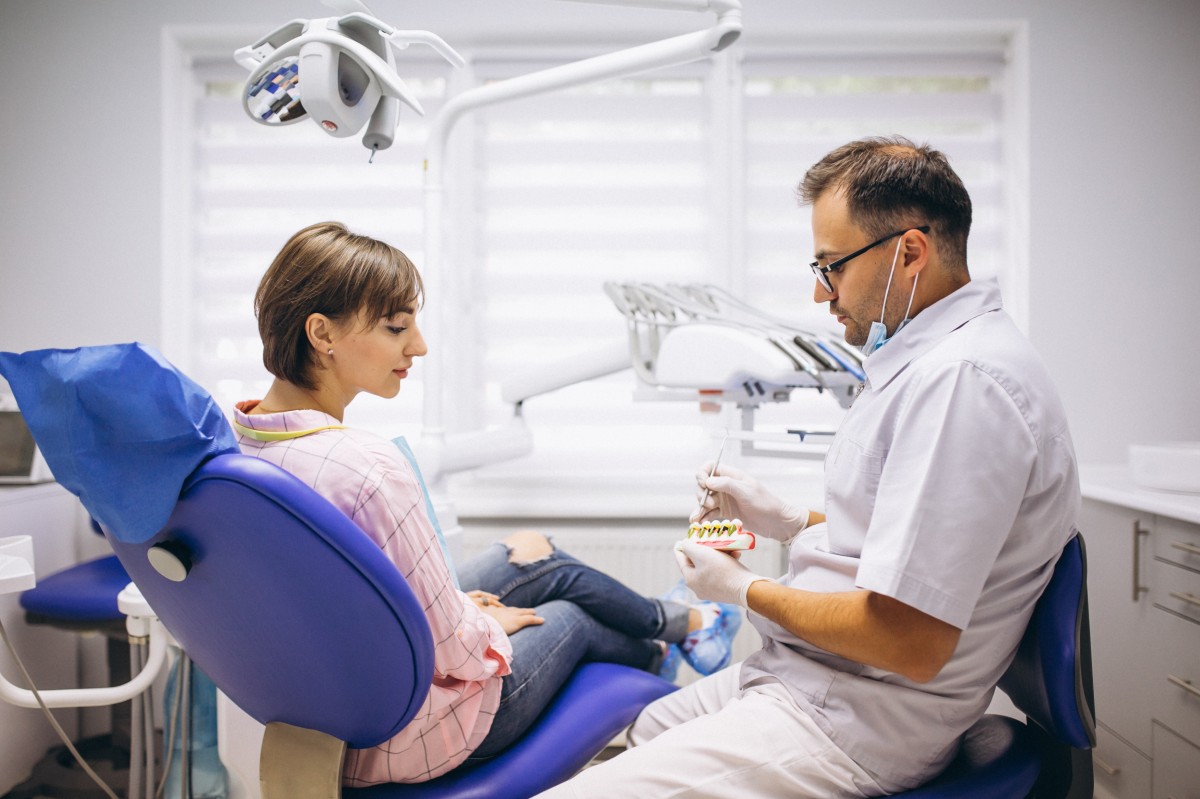 A lot of dentists but not many patients

Cyprus is the EU member state which has by far the lowest number of visits to dentists, the European statistical service said Thursday.

According to Eurostat, in 2017, the number of consultations per inhabitant was 0.1 on average, lower than the two other countries at the bottom of the list, Romania (0.4) and Denmark (0.5).

Earlier this year, Eurostat reported that Cyprus had the third highest number of dentists in the EU in 2017.

The head of the Cyprus dental association, Vrasidas Philippides, said the situation is somewhat complicated.

“The dentists don’t declare how many patients they see, but their income,” he said. “Eurostat gets their figures from people on the street whom they ask how many times they visit the dentist.”

There are several reasons why the numbers are low, Philippides explained. One is the Cypriot mentality.

“When people don’t have any pain, or they have a little hole they don’t consult a dentist. They wait until they need a root treatment or when aesthetics come to play, and they have a problem smiling.”

Another reason is that in several European countries, residents are forced to visit dentists regularly for treatment as part of the public health system.

“If you stop Germans in the street, they will say they have been to the dentist lately because Germans have to visit every six months, otherwise the insurance will not cover their treatment,” Philippides.

A number of Cypriots go to the north where treatment is cheaper, but according to the head of the association, those will probably not admit they do this and would rather say they do not visit a dentist at all.

All of which mean there are a lot of dentists in Cyprus but not many patients, and there is even less work for most of them, as residents who are entitled to visit the 40 dentists at public hospitals do so. Those professionals are far busier than the rest, the 1,000 in private practice.

The situation will hopefully change, Philippides added, as the association is now negotiating the possibility that under Gesy, each person will have a free checkup at least once a year at a Gesy clinic.

“We hope that the next Eurostat figures will show a big change,” he said.

In 2017, the Netherlands ranked first among the member states, with 2.8 consultations on average per year, followed by Czechia and Lithuania (1.6 each).

Figures published in January this year showed Greece recorded the highest number of dentists, at 123 per 100,000 inhabitants (2016 data).

By contrast, there were fewer than 50 practising dentists per 100,000 inhabitants in Malta and Poland.