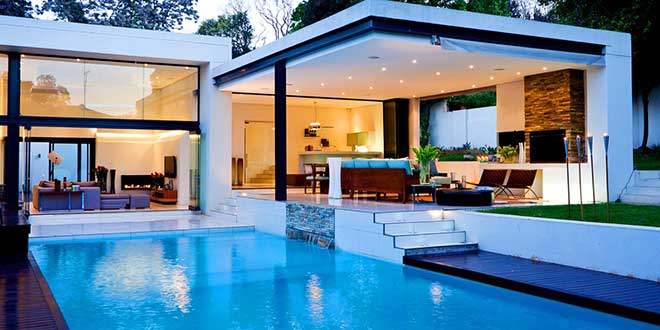 A quarter of real estate purchases made by foreigners

An increase of 32% was recorded in real estate sales to foreigners during the first quarter of 2017 according to data from the Land Registry.

During the period January-March, 394 sales documents were submitted by foreigners, up from 298 during the first quarter of 2016.

It is worth noting that 26% of the sales documents total for the first quarter of 2017 corresponded to foreign buyers.

Nicosia and Famagusta (8 and 16 respectively), round the bottom with lower numbers of sales.

Paphos is the preferred town for foreign buyers in Q1 2017, recording an increase of 50.5% since last year’s quarter.

Sales documents corresponding to foreign buyers in Nicosia recorded a decrease of 30%.

On the other hand, an increase of 61% was recorded in Larnaca compared to the same period last year.