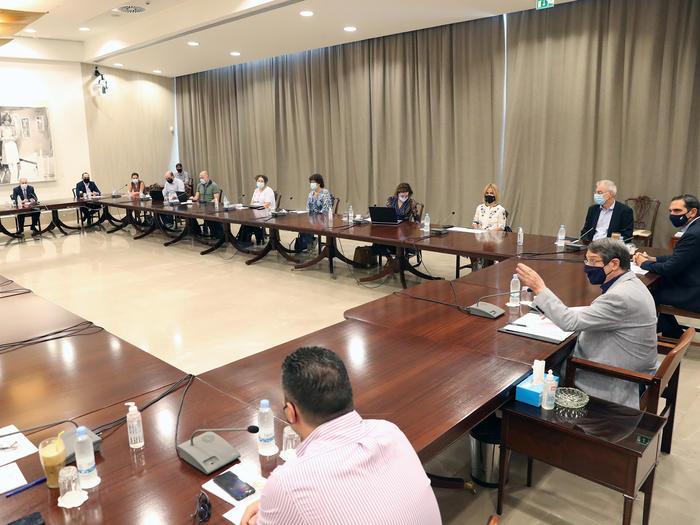 Additional measures to contain the coronavirus spread imposed a week ago on Limassol and Nicosia districts only are now extended to the whole of Cyprus for the next two weeks.

This is what Health Minister Constantinos Ioannou announced on Saturday after an emergency meeting chaired by President Nicos Anastasiades with the epidemiological team advising the government on covid-19.

As for Limassol, which has re-emerged as the epicentre of the coronavirus outbreak in Cyprus, they have decided that – up until Monday October 26 – dining areas will be open only until 10:30 in the evening.

And there is a recommendation for restricted movement in the coastal town between 11pm and 6am.

Saturday’s emergency meeting took place after an alarmingly high number of confirmed cases were announced over the past few days.

The measures that now apply to all districts are the following:

—Maximum number of gatherings at homes is 10

—Sport games carried out without spectators