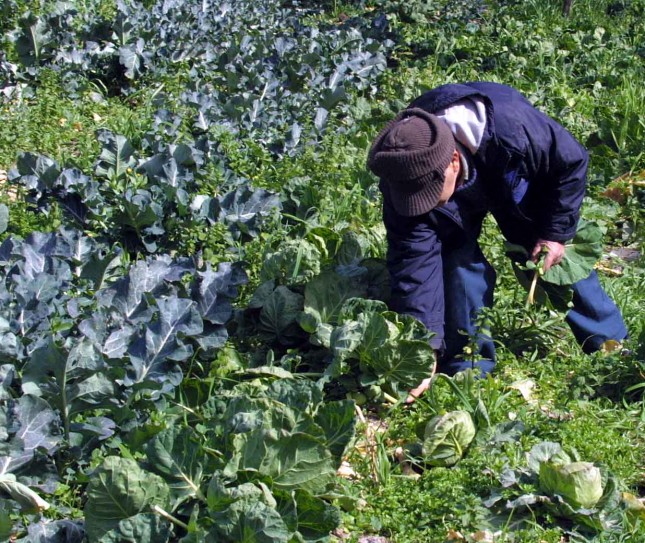 The government will support the agricultural sector with additional measures following the coronavirus crisis, one of which is to subsidise the export of watermelons, agriculture minister Costas Kadis said on Thursday.

In statements after a visit to cooperative growers union SEDIGEP in Dromoloxia, Larnaca, he said he was happy to have the opportunity to talk to the farmers directly.

“It seems that the coronavirus pandemic and the measures taken to address it have created particular challenges for the agricultural sector, but the reaction of the ministry and the government in general has been immediate,” he said.

“Two packages of measures have already been taken to support the agricultural sector and we are currently able to discuss additional measures.”

During the meeting, the problem of excess watermelon production was discussed, which would normally be made available for the tourism sector but remained unsold.

Kadis reassured the farmers the ministry would help them to export the surplus.

“We are currently discussing the measure and a specific proposal will soon be submitted to the Council of Ministers to support producers,” he told them.

“Exporting excess watermelon production will boost producers’ incomes and balance the market, because as long as there is not that much demand, the sale of agricultural products in Cyprus will be done at the right prices. This is a measure that we will implement immediately and I hope that this arrangement will satisfy the farmers with whom we have spoken today.”

Some flights to export the produce have already started and more will follow. The farmers will be given a subsidy for each tonne of watermelon which leaves the country.

He added the farmers need to find buyers abroad but they are already working on it.

Tassos, Giapanis, head of agricultural association Panagrotikos, thanked the minister for touring the area to see the problems himself.

He welcomed the decision by Kadis to subsidise the export of the melons, calling it a “positive move in the right direction”.

Panicos Chambas, secretary-general of Cyprus farmers union EKA also commented, saying that the producers did their job, planting the same amount as every year, and now the government has the duty to support them.

The problems of the producers are well known, Takis Christodoulou of the New Agricultural Movement added, but it is different to have a direct communication with the minister himself.

In a crisis we need to look at the whole picture and see what works and what doesn’t, and take care not to repeat the same mistakes, he concluded.