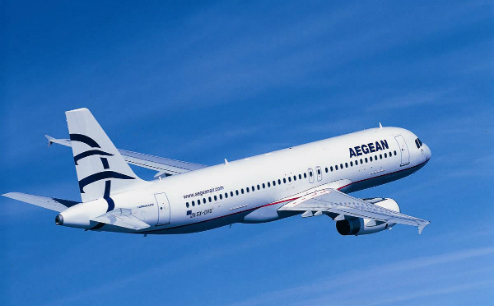 Greece-based Aegean Airlines has announced its summer 2015 operations will include a network of 134 destinations, including 100 international and 34 domestic routes in 42 countries.

Aegean’s fleet will comprise 56 aircraft, after Aegean’s recent investment in new additional Airbus A320ceos, the company said in a statement.