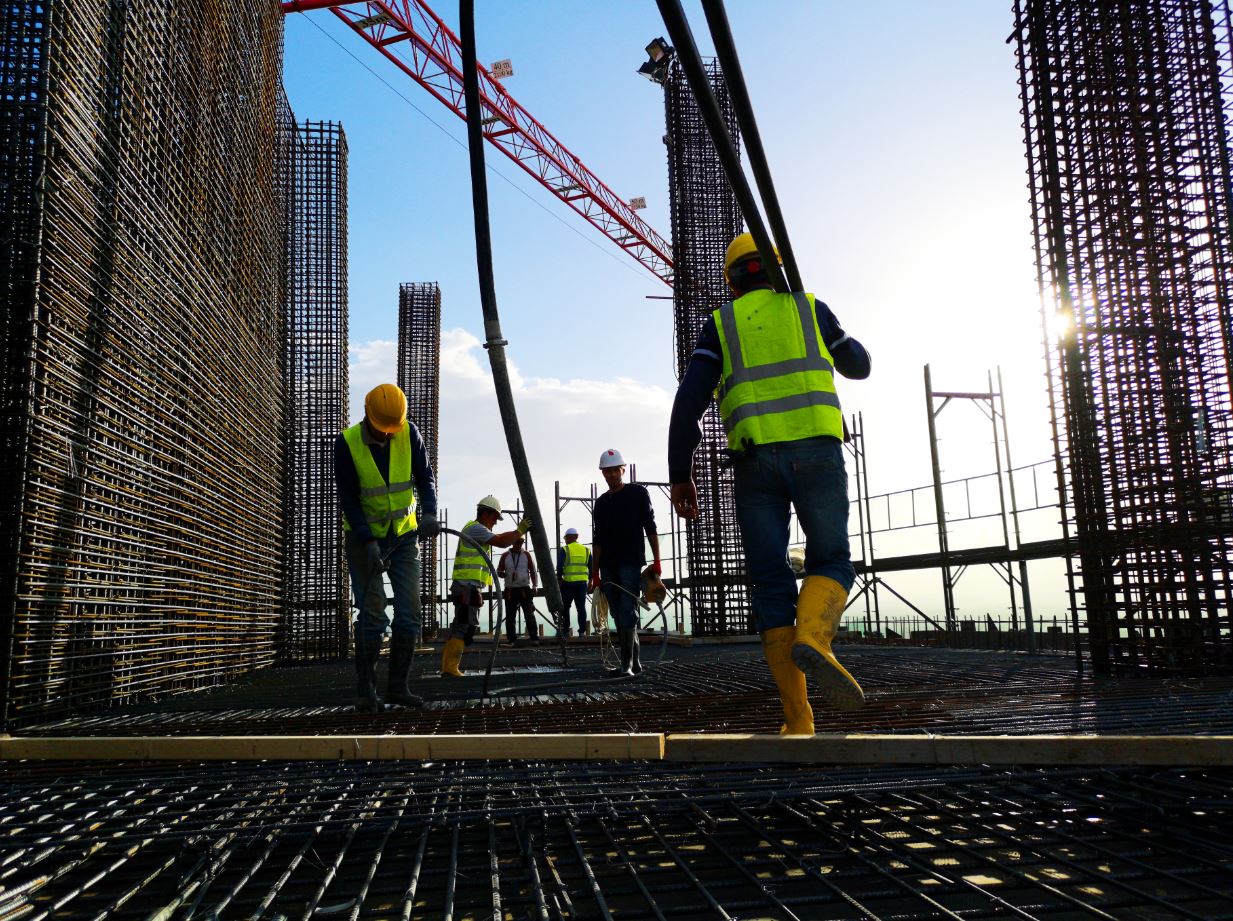 Government efforts to counter rising rents and homelessness by giving incentives to building developers to put cheaper flats on the market has fallen short.

Part of the state’s new housing policy is a scheme for affordable housing which sees the government offering incentives to developers in return for cost-price homes for low-income groups.

However, no developer has come forward offering to participate in the programme.

Developers had until the end of 2019 to submit their interest for the scheme.

Acting director of the Land Development Corporation Maria Kyriakidou said developers have not exhibited any interest for the scheme which would see them benefit from a 30% increase on their building coefficient.

“It is our view that officials may have to revise the incentive scheme as it is not attracting developers,” she said.

The scheme introduced by the Ministry of Interior in cooperation with the Technical Chamber of Cyprus (ETEK) involved incentives for the construction of affordable apartments.

One part of the housing policy would see the government raising the building coefficient by up to 30% for apartment blocks. These extra flats would be rented out below market price to vulnerable groups.

If developers opt to sell the additional flats built, then 60% should be sold at cost price to people meeting the criteria to be set.

In the context of the “affordable housing” scheme, developers would be allowed to keep part of the construction built with the additional space, while the remainder will be used to accommodate vulnerable groups.

Kyriakidou said the LDC is going ahead with plans to build some 170 affordable homes, for which some 270 families have expressed an interest.

She noted that in an effort to facilitate potential buyers, the corporation has lowered the deposit rate from 25% of the total purchase value of the property to 20%.

She told the Financial Mirror that construction work is underway with plans to have all housing units completed within the next three years.

“The difficulty we are having is that the majority of applicants are eligible, thus we have to take a closer look to identify those families with the greatest need.”

Another part of the government’s affordable housing policy is to provide vulnerable groups with the opportunity to rent cheaper flats by adding new units to the market to bring down rents.

Kyriakidou said the corporation is in talks with municipalities in order to build blocks of flats which will be rented out at a lower rate.

One of the municipalities the CLDC is in talks with is Limassol where rents have soared in recent years.

The aim is to build energy-efficient housing units in town centres to be leased out to tenants on a long-term basis.