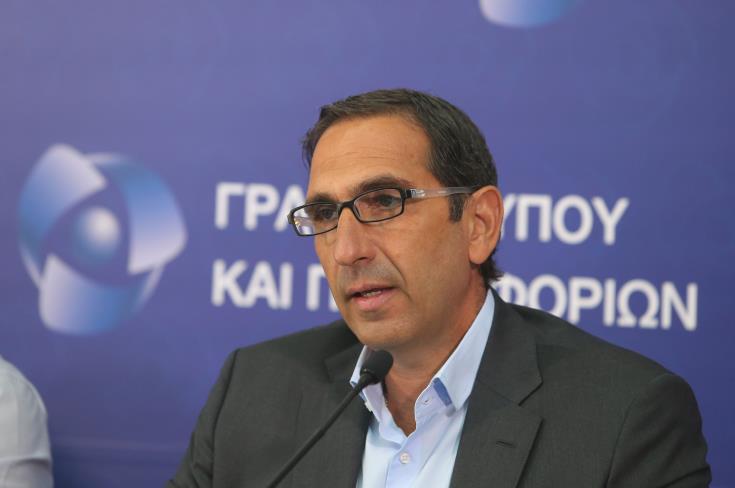 Health Minister Constantinos Ioannou on Wednesday morning holds an emergency meeting with the government epidemiological team after a record 83 covid-19 cases were recorded in Cyprus on Tuesday.

This is the highest number of new cases recorded in Cyprus in one day since the outbreak of the pandemic worldwide.

On Tuesday, the Health Ministry initially announced 62 new cases out of a total of 3,645 tests which took the confirmed infections to 2, 109.

A couple of hours later they announced another 21 cases which, they said, are under investigation and details will be announced on Wednesday.

Additional measures to contain the spread of the coronavirus are expected to be announced after the scheduled meeting of the consultative scientific team.

The minister has already expressed “deep concern” over the increased numbers and urged people to cooperate on the measures in place and additional ones that may be announced.