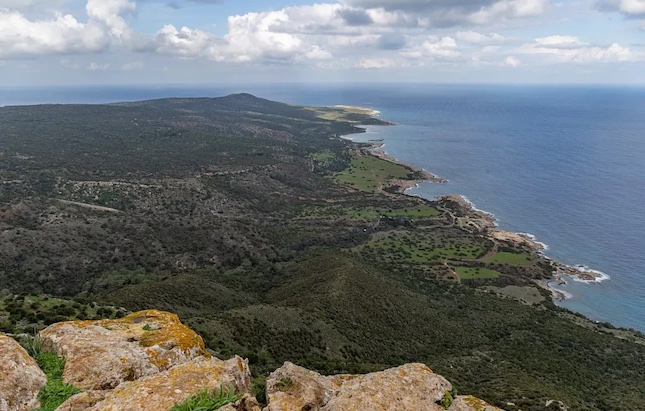 Akamas forest roads to be improved

The government has signed a €6.3 million deal with a private contractor for improvements to the existing main road network inside the Akamas National Forest Park.

Concluded last week, the agreement was signed between the Department of Forests and Cyfield Group, for improvements on roads of a total length of 13.4 km.

The project constitutes the first phase of improvement works, which include the following roads: Aspros Potamos-Toxeftra-Lara, 6.6 km long, starting from Aspros Potamos and ending in the Lara area, in the community of Inia; the Lara circular road, 2.7 km long, connecting the National Park’s infrastructures to the area of Lara, and where transit will take place only on vehicles operated by park authorities; Toxeftra-Avakas-Lipati, 4.1 km long, leading to the Avakas gorge and the community of Pano Arodes.

The contractor has 14 months to complete the project.

According to a statement, in tandem with improving the existing roads the Department of Forests will also regulate transit within the park and take steps to stop any off-road transit.

The statement noted that the planner’s objective is to alleviate pressure on sensitive ecosystems, but also to improve safety for visitors.

It’s understood that the government intends to charge a small entrance fee to the National Forest Park.

The area covered by the forest falls within the European Natura 2000 Network.

In late August the Department of the Environment published its long-awaited opinion on the local development plan – featuring limitations on building, which irked some local communities.

The interior ministry must now revise its zoning plans for the area, taking into account the environment department’s assessment.