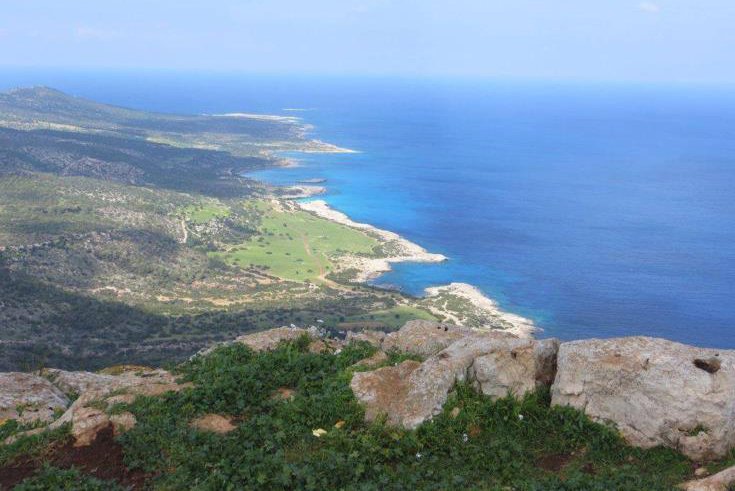 Akamas national park should be ready by end of 2022, MPs told

The Akamas national park is expected to be ready before the end of 2022, as all key actions necessary were on track and within the deadline, Agriculture Minister Costas Kadis told parliament on Wednesday.

Kadis briefed the House environment committee on the progress of the project, which is expected to cost €12 million plus €1 million per year in operating costs.

The minister said all key actions necessary to realise the plan were either in the pipeline or at an advanced or final stage.

“Consequently, the plan’s progress follows the initial timeframes, and we expect that the peninsula’s national forest park will operate before the end of 2022, as the government had initially pledged,” Kadis said, reiterating the will to protect the area and upgrade the visitors’ experience while boosting ecotourism and rejuvenating local communities.

Home of a diverse ecosystem of flora and fauna, the Akamas has for decades been the bone of contention between conservationists and local communities backed by developers who want to exploit the area’s unique characteristics.

Due to this, successive governments have dragged their feet, letting the area slide into perpetual lawlessness with uncontrolled vehicle and boat access and illegal structures, among others.

Unveiled in November 2018, the plan provides for seven main entrances where visitors will pay a token amount. There will also be 14 areas with facilities for visitors such as parking lots, toilets, and snack bars. Over 88 kilometres of roads inside will be upgraded, Kadis said at the time.

Over 800,000 people visit the area each year without any checks or controls, causing harm to the environment.

Loucaides said they had voiced their objections from the first moment, mainly because the government plan only included state land, leaving out private properties that were part of the Natura 2000 network.

It also provided for tarmacked roads and infrastructure in sensitive areas like Fontana Amoroza and Lara, but not inside local communities so that they could benefit.

The federation of environmental organisations also reiterated its opposition to numerous provisions of the plan, which they said must be amended.

The federation said before approval, all illegal structures must be removed and harmful activities stopped and private properties inside the park should be appropriated by the state.

Protected areas must also be extended and construction of kiosks and other infrastructure in certain locations like Fontana Amoroza must be averted, they said.