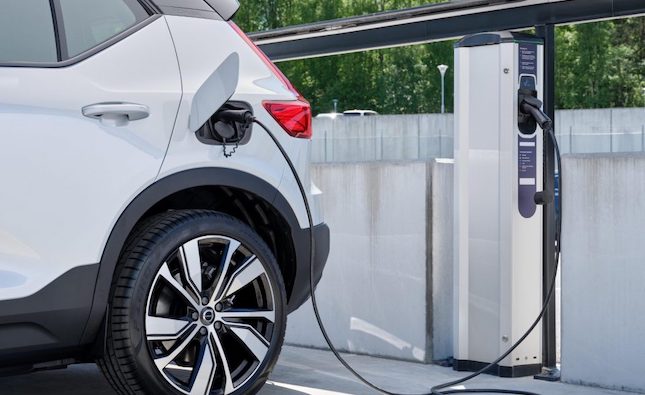 All systems go for EV transition, more than 1,300 new registrations this year

As of last month, 1,343 new electric vehicles (EV) have been registered in Cyprus, surpassing the year’s goal by 144%, the transport ministry said.

“Cyprus is making a huge effort towards the national goal of zero greenhouse emissions by 2050,” the ministry announced on Friday to mark ‘World Electric Mobility’ day.

Approximately 50% of greenhouse emissions on the island are due to road vehicles, the ministry said, adding that, owing to the government’s intense promotion, as of August 2022, 1,343 new EVs have been registered or ordered, superseding the year’s goal by 144%.

In the category of full electric cars and small commercial vehicles, approvals and orders exceeded the 426 available sponsorships, by drawing on savings that came from other categories of the plan, the announcement said.

In the electric moped/motorcycle category, approvals were given for all available sponsorships and 142 additional orders were confirmed, which are eligible to receive a subsidy. In addition, 175 new electric bicycles have been officially approved or ordered.

The greatest demand appeared to be for full electric cars, mopeds/motorcycles, and small commercial EVs, however, there is not yet a sufficiently developed market to make electric buses financially attractive.

As regards the plan’s provision for retiring old vehicles combined with the purchase of a full EV or hybrid vehicle, all 433 available approvals have been given and 359 have been confirmed so far, while it is expected that the confirmations may exceed the maximum number of available sponsorships and will again be covered by savings from other categories. The total budget for this sponsorship amounts to €7,611,000.

In its continuing effort to promote electrification a new wave of plans and incentives is in the works, the ministry said, including switching all government vehicles to EVs.

These plans will take into account the interest shown in each vehicle category, as well as comments and suggestions from citizens and agencies, including extension of electric bicycle sponsorship.

The ministry is also developing the necessary EV infrastructure, for which it is preparing a grant scheme for the installation of 1,000 publicly accessible recharging stations, and simplifying legislation to allow private sector recharge points.