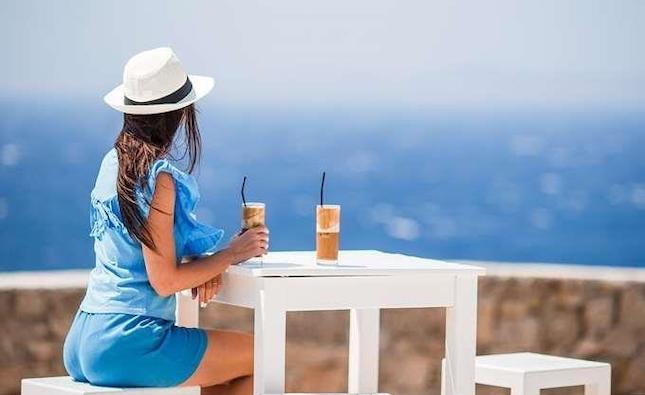 Almost 50,000 French tourists arrived in Cyprus by the end of August this year, and this is more than good news, according to the deputy minister for tourism Savvas Perdios.

Because this was the total number of arrivals from France last year, and it far exceeds the one recorded in 2019, he added.

“We believed in the French market, we invested in it, and we have not been let down…From May to the end of August, we have reached almost 50,000 arrivals which are twice as many as the total number in 2019,” he said.

“In fact, it is the highest number of arrivals we ever had from France,” he added.

Perdios also expressed the belief that visits from France will continue in the winter season but in smaller numbers.

His optimistic outlook is also based on the fact that the low-budget airline EasyJet is continuing the route Charles de Gaulle – Larnaca in winter, along with those of Ryanair from Marseille and Paris.