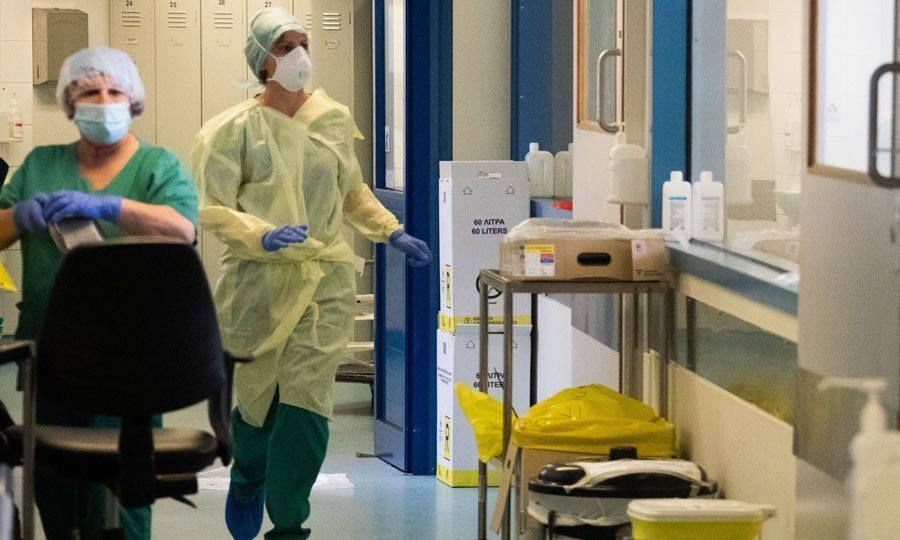 Almost half of the total coronavirus fatalities recorded in the Republic of Cyprus since the outbreak of the pandemic occurred in November alone, a new analysis on the Republic’s coronavirus death toll showed Friday.

In November, 23 deaths were fully attributed to the virus, while 12 more fatalities involved people who were positive for coronavirus but whose death was attributed to another cause.

By district, 23 deaths involved Limassol residents, ten were from Larnaca, nine from Paphos, eight from Nicosia, and three from Famagusta.