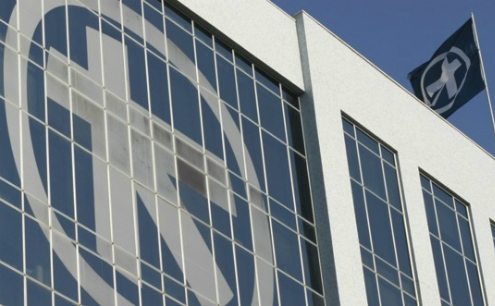 Alpha Bank Cyprus has announced it is issuing new shares and convertible securities worth €129 million to strengthen its capital in line with a diagnostic assessment.

Alpha Bank Cyprus said its board had decided to issue €65 million worth of common shares and €64 million in convertible securities.“The Shares and Convertible Securities will be acquired entirely by the parent Bank Alpha Bank A.E. which holds 100% of the share capital of Alpha Bank Cyprus Ltd,” a press statement said. The Ordinary Shares are of nominal price €0.85 each and will be issued at a price of €3.25 each.

The Convertible Securities are perpetual, with a nominal price of €0.85 each and are mandatory convertible into ordinary shares at a ratio of 1 to 1, in the event of a reduction of Common Equity Tier 1 Capital Ratio below 9.0%. As a result, the bank would be in full compliance with the capital requirements set by the Central Bank of Cyprus, based on the adverse scenario of the diagnostic assessment carried out by PIMCO.

The capital increase demonstrates the confidence and continuous support of Alpha Bank Group to its subsidiary in Cyprus and reaffirms its position as an organisation with a strong capital base, able to deal effectively with the challenges that arise from the adverse economic environment, the lender said.