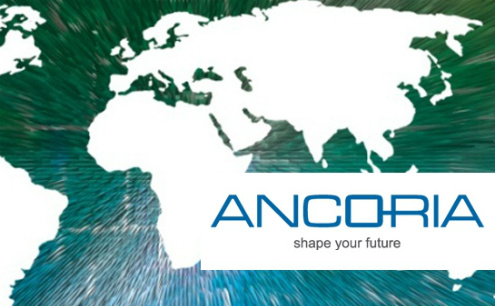 Ancoria Bank to start operating in 2015

The Central Bank of Cyprus has confirmed that it will proceed with the granting of a banking business licence to Ancoria Bank.

A press release issued by Ancoria Bank said it will start its operations in Cyprus in 2015 with 2 branches, one in Nicosia and one in Limassol, after having been granted a banking license by the Board of Directors of the Central Bank.

Ancoria Bank, which is a subsidiary of the Nicosia-based Ancoria Insurance, is scheduled to commence operations in the second half of 2015.