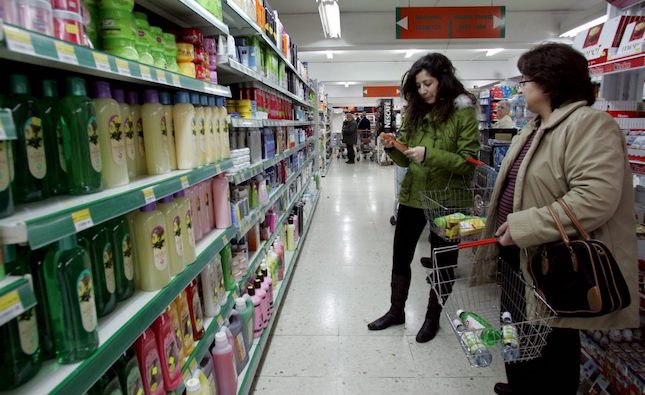 Stoked by rising energy costs, the Harmonized Index of Consumer Prices increased by 8.6% in April, from last year, according to data published by the Statistical Service.

For the four months, January – April, the HICP recorded an increase of 6.4% compared to the same period last year.

Compared to April 2021, the largest price changes were in Housing, Water, Electricity, Gas and Other Fuels with a  20.9% jump, Transport up 17.5%, and Food and Non-Alcoholic Beverages with 12%.

Compared to March, the largest increases were recorded in Transport (7.8%), Housing, Water, Electricity, Gas and Other Fuels (7.1%).

From January to April, compared to last year, the biggest price rises were in Housing, Water, Electricity, Gas and Other Fuels (16.5%), Transport (12.4%) and Food and Non-Alcoholic Beverages (89%).