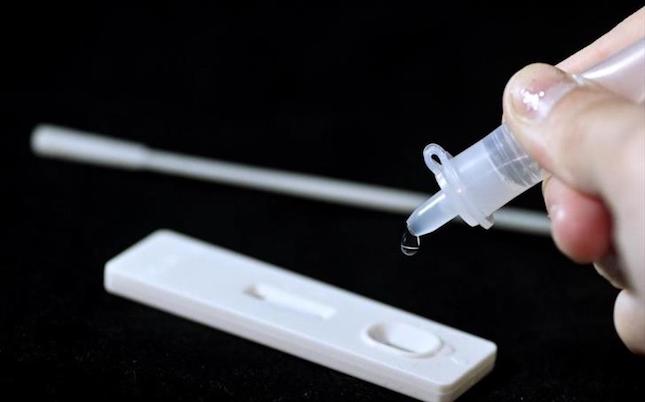 Another 300,000 self-tests arrive in Cyprus and will be distributed to pharmacies

According to the Health Ministry, on Wednesday afternoon approximately 300,000 self-test kids arrived in Cyprus and are expected to be distributed to pharmacies after the shortage noticed in previous days.

It is noted that according to the new measures Health Minister Hadjipantelas announced on January 5, a kit with five self-tests will be given to people aged 12 and above, who have completed their vaccination program.

Citizens who have not received the first kit will be able to do so until January 20, 2022.