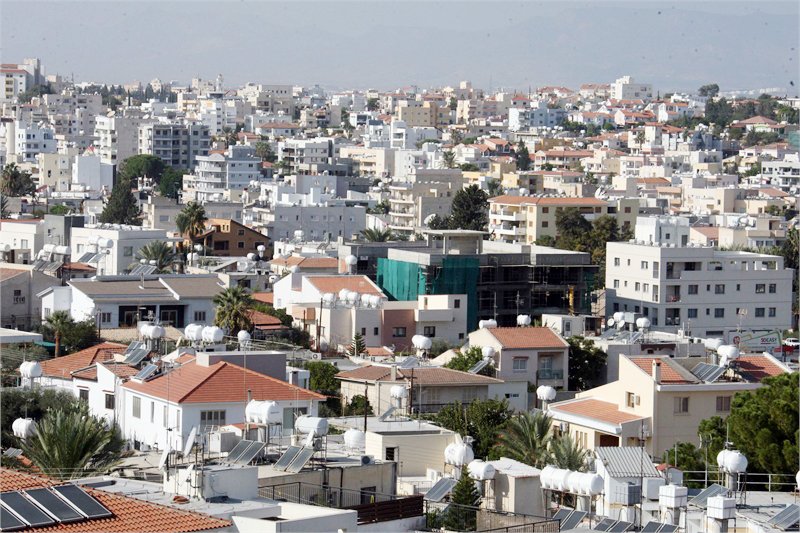 By August 5 banks had received 1,132 duly completed applications for the Estia mortgage relief scheme, of which 220 were rejected by the ministry of labour.

The deadline for applying for the scheme was July 31.

Individuals file their applications to banks participating in the scheme; the banks carry out an initial vetting and then forward the applications on to the labour ministry for further processing.

At the end of May the finance ministry had announced a new cutoff date of July 31 for those who had applied by December 31, 2019 but whose applications were missing some data.

Those who hadn’t applied by December 31 were likewise given an extension.

Banks now have until August 31 to examine the applications and transfer them to the labour ministry – although the Cyprus News Agency reported that another extension might be given, because several applications arrived during the last week of July, at a time banks are understaffed due to the summer holidays.

Estia is a scheme that boosts borrowers’ ability to repay their loans, as the government subsidises part of the repayment instalments by one-third of the restructured loan.

From the amount remaining after the loan write-off, the state will pay 33% of the installments.