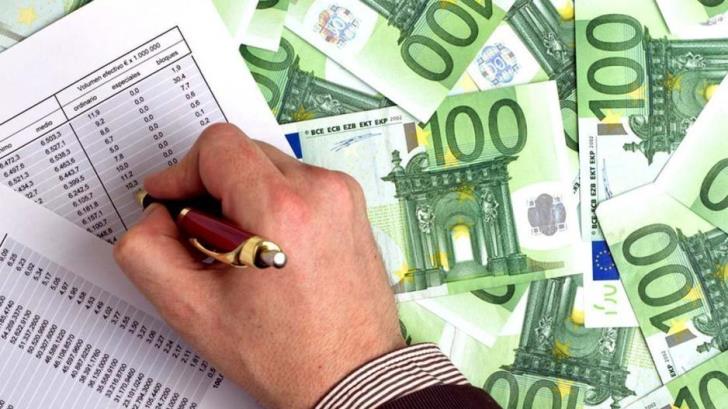 Approved bill on state-guaranteed loans likely to get rejected by Commission, ECB

The House plenum has passed a much-debated law giving the state the nod to guarantee up to €1 billion in loans to businesses and self-employed persons stricken by the coronavirus-related restrictions.

But it is highly unlikely this will be approved by the European Commission and the European Central Bank because of the included last minute amendments by opposition parties, Philenews reported on Friday.

For the past year now the point of friction between the government and all parties except ruling Disy had been the participation of the Auditor General as an observer in the State Guarantees Monitoring Committee.

However, the amendment tabled by the Solidarity Movement and approved by all parties will probably be the one to lead to objections by the European bodies.

And it is no other than the potential suspension of instalments for a year for a state-guaranteed loan from the day it is approved.

As expected, the debate preceding the vote saw recriminations fly over which side had been responsible for the bill being delayed and being passed at literally the eleventh hour.

The House was dissolved on Thursday ahead of May’s legislative elections.