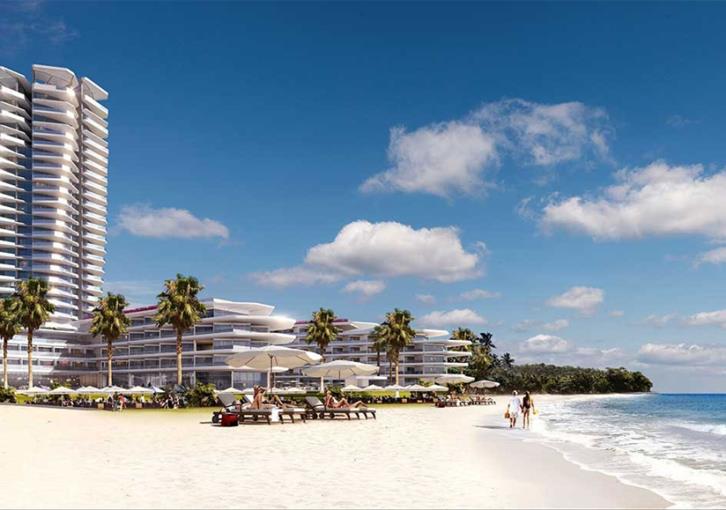 Revenue from tourism fell in April 4.3% to €181.4m compared to the respective month of 2017 against a 9.7% increase in arrivals, the statistical service said.

In the first four months of the year, revenue from tourism, one of the main drivers of economic recovery following the 2013 crisis, rose an annual 6.9% to €382.5m, Cystat said in a statement on its website on Wednesday. In January to April, tourist arrivals rose 20%.

The decline in revenue from tourism in April was mainly on an annual 13% reduction of visitors’ holiday budgets to €577.39 resulting from a shortening of their average stay by 0.7 days to 8.1 days and a 5.3% reduction in average spending per day to €71.28, Cystat said.