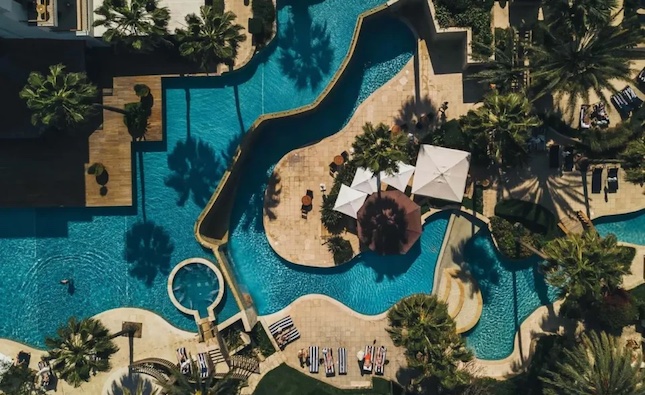 Tourist arrivals to Cyprus have reached 75% of levels seen in 2019, deputy minister for tourism Savvas Perdios said on Sunday, describing the figure as “not bad”.

Speaking after a memorial service for those killed during the invasion in Paphos, Perdios said 2019 was a record year for tourism, when the island attracted four million visitors.

We are, he said, “satisfied that we are now doing better than 2021”, when arrivals were around 50% of those seen in 2019, and our aim has clearly been stated to improve on last year’s figures.

Perdios said there was all round optimism with the months from June to September expected to do very well. “But we have our feet on the ground,” he added.

He said the rewards are now being seen from efforts over the last three years of the ministry, the ministry of transport and Hermes airports to both build on traditional markets and introduce new ones.

“I don’t want to think where our tourism would be if this preparation, this preliminary work, didn’t start so early,” he said, “tourism is not a button that you press and the next morning you have traffic”.

But he said the loss of the Russian and Ukrainian markets had hit Cyprus and if it were not for the loss of them we would be having an exceptional year.

“We are talking about the loss of 800,000 arrivals and these losses cannot be replaced overnight”.

A timely reaction to the war in Ukraine and the swift turn to other markets has seen this shortfall met by around 200,000 arrivals from other countries.

Cyprus is moving in the right direction, he said, as we are seeing an improvement in the product and the opening of new markets such as Germany, Austria, Switzerland, the Scandinavian countries and Italy.

Asked about improvements to properties to rent in Polis Chrysochous and Pyrgos Tyllirias, Perdios said a study into this is included in the ministry’s plan.

“We felt there was a lack of a holistic plan to make the wider area of Polis Chrysochous as well as the area of Tylliria a sustainable tourist destination,” the minister said.

He said the results of a study into the issue will be presented on July 26, hoping that the suggestions made for the area can be adopted as part of the national tourism plan.

He said the plan would aim to develop sustainable tourism in the area by 2030.