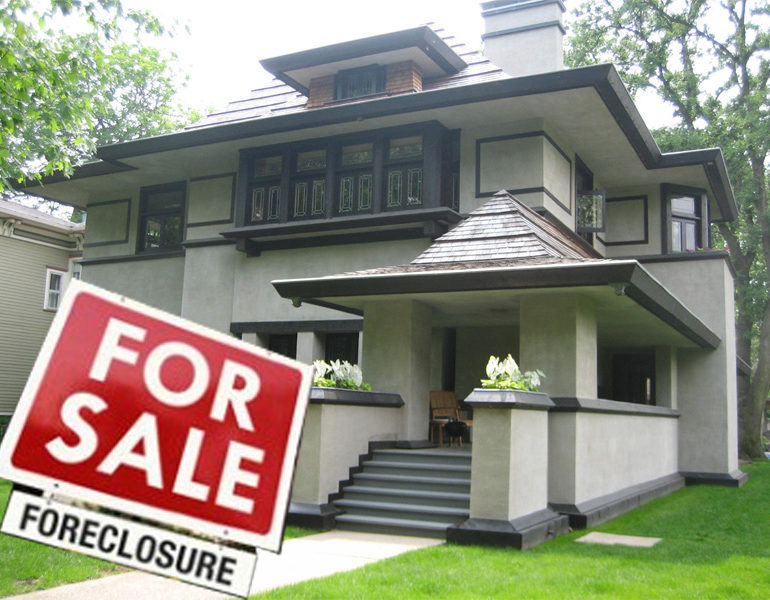 As home prices enter recovery, so do land values

The stabilisation of home prices appears to be accompanied by a similar trend in land values, reflecting a recovering economy and real estate market, two property valuators said.

When private buyers by land “we clearly see selection criteria play a role such as the accessibility of an area, its characteristics, infrastructure, whether other family members live in the area, and then comes the budget,” said Kyriacos Talatinis, chairman of the Property Valuers Association.

As a result, the two main urban areas, the capital Nicosia, and the port town of Limassol display a mixed trend, with prices rising in certain locations and falling in others where demand is limited, he said. “The plot market runs at various speeds in terms of value,” Talatinis added.

On Monday, the Central Bank of Cyprus said home prices rose 0.3% in the fourth quarter of 2016, compared to the previous quarter when they rose 0.1% on a quarterly basis, following a prolonged drop. Still, in October to December, home prices dropped an annual 0.9%.

The Cyprus branch of the Royal Institute of Charter Surveyors (RICS) said last month that apartment prices had increased 1.7% island-wide in Q4, and an annual 3.7%. As regards houses, there was a 0.7% and 3.4% increase respectively.

Neither the Central Bank nor RICS offered information about the land price development.

Limassol-based property valuer Pericles Markaris, said that “in the last six months of 2016, there had been an increase in demand for land” in Cyprus, mostly felt in his hometown.

The increase in demand in Cyprus’ second largest urban area already attracted developers from other coastal areas suffering from seasonality, such as Paphos and the Famagusta area, Markaris said.

The commercialisation of the Limassol port, completed earlier this year, the construction of a casino, conference centre, and hotel complex in the Fasouri area, and other investments in the town, have already increased demand in Limassol, Markaris said.

“It looks like conditions with respect to private property and investment in land have improved,” he said, adding that even Cypriots, gradually recovering from the 2013 fiscal and banking crisis, are considering investing in land.

“Some consider doing so ahead of the introduction of value added tax (VAT) on plots while others believe that it is a good time to take advantage of the decline in the price of land in recent years,” Markaris said. “After all, buying land hedge against inflation”.

Talatinis said that while discussion at the House finance committee of the harmonisation bill to introduce a 19% VAT rate on plots by the end of 2018 is still ongoing, this has not yet triggered a grand scale acquisition of land.

Markaris added that another factor pushing prices upwards is the large-scale acquisition of land by banks as part of debt restructuring agreements. “Banks have been successful in re-selling properties” to both foreign and local buyers, he said, adding that Cypriots are more likelyto buy commercial-zoned land.