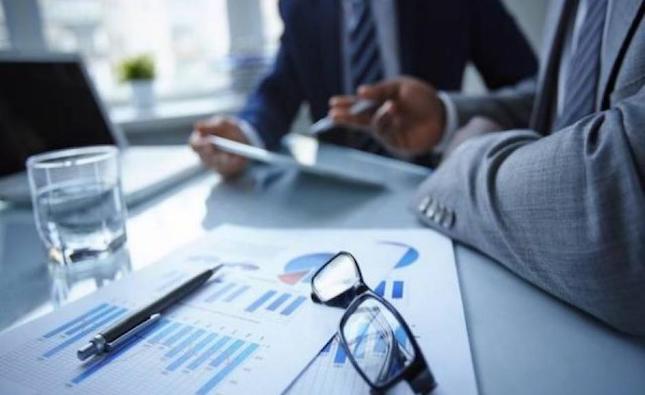 The value of Total Assets under Management reached €11.6 billion in the fourth quarter of 2021, recording a minor decrease of 0.2% compared to the third quarter of 2021, according to the latest Quarterly Statistics bulletin published by the Cyprus Securities and Exchange Commission (CySEC).

The statistical bulletin can be found on CySEC’s website and presents the most important data on the Collective Investments sector in Cyprus, a CySEC press release says.

Based on the data for the fourth quarter of 2021, CySEC supervises 310 Management Companies and Undertakings of Collective Investments (UCIs), 224 of which have operations.

“The Total Assets Under Management (AUM) for the fourth quarter of 2021 reached €11.6 billion, recording a 0.2% decrease since the third quarter of 2021 and the UCIs, managed by the Management Companies had a Net Asset Value (NAV) of €9.8 billion,” the press release adds.

Referring to the investment policy of UCITS, CySEC finds that it appears that they invest heavily in Transferable Securities (85.6%), followed by investments in bank deposits (6.6%) and investments in UCITSs and UCIs (6.5%). AIFs, AIFLNPs and RAIFs invest mainly in Private Equity (38.9%), while the investment in Hedge Funds represents 15.6% of the AUM.

Referring to the categorisation of unit-holders, the press release says that the majority of UCITs are Retail Investors (99.2%), while for AIF, AIFNLP and RAIF, 30.8% of them are Professional Investors, 57.3% Well-Informed Investors and only 11.9% Retail Investors.