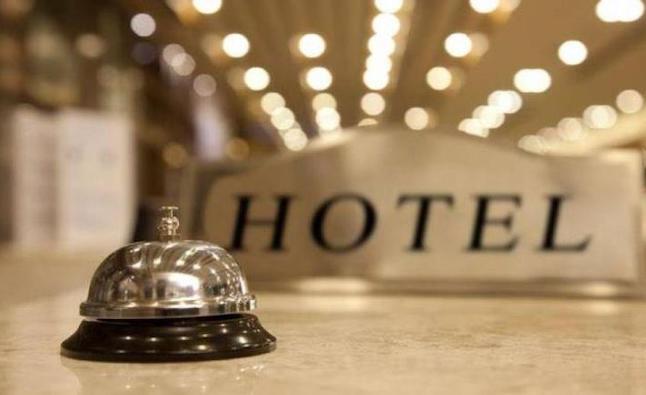 This year’s revised target of gradual recovery for the tourism industry will be attained, but staff shortages and soaring inflation pose challenges in the coming months, said the Cyprus Hotel Association’s (CHA) Philokypros Roussounides.

The CHA Director General said at the moment, the average hotel occupancy for the month is around 80%.

He said that most of the tourists are from abroad, but there is enough mobility from Cypriots as well.

“Considering the circumstances after the war in Ukraine, we are satisfied.

“Of course, the estimate and forecast were very different for this year before the war, but we adjusted the goal after the developments.”

According to Roussounides, the first target was to have better results this year to mark the industry’s gradual recovery, which should have been a rapid one post-COVID.

“It seems that we are very close to achieving it, and we hope the tourism influx will continue in the coming months,” he told CNA.

He said the lack of personnel is a challenge that will hover over the sector for the next five years.

“Beyond that, there are other huge challenges ahead due to rising energy costs, rising inflation, and supply chain issues.”

He said this unprecedented mix the industry faces in 2023 would significantly reduce the purchasing power of potential tourists next summer, while their savings cushion due to the pandemic will disappear.

“We will do everything in our power to be affected as little as possible because the tourism industry will certainly be affected.”

Due to the problems the tourism industry faces this year, several hotels, due to lack of staff, may not have been able to offer services fully; in some cases, restaurants remained closed, while a few hotels did not open.

The President of the Paphos Hotel Association, Thanos Michaelides, told CNA that even though Paphos had received a good share from Ukraine and Russia, the region enjoyed arrivals from many other markets.

“So Paphos is less affected than other areas, particularly due to the large UK market.”