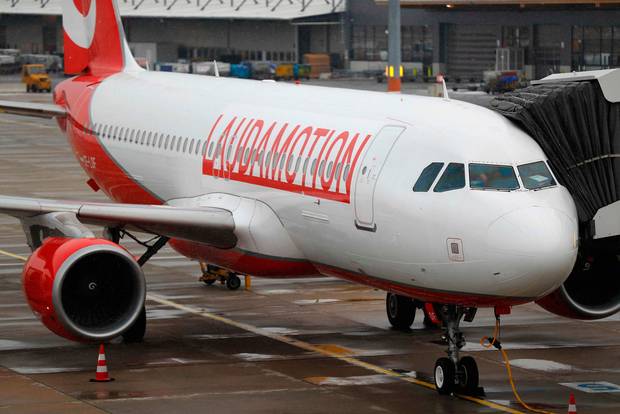 Austrian airline to start flights from Paphos to Vienna

Austrian airline Laudamotion is about to start flights from Vienna to Paphos, a move welcomed by the Paphos regional tourism board recently.

According to an announcement from the board, this development is particularly important and promising, as through Vienna, Paphos is linked to many airports and priority countries.

At the same time, the announcement said, this “fully complies with the efforts made to expand the tourist season, develop new markets and specific forms of tourism”.

“The twice-weekly flights to Paphos will start on June 3, offering competitive fares until the end of the summer season in October.”

The Paphos tourism board is expected to meet with representatives of the company to discuss ways of cooperation regarding promotion and public relations in order to ensure the success of the routes and their possible extension to a full-year basis.