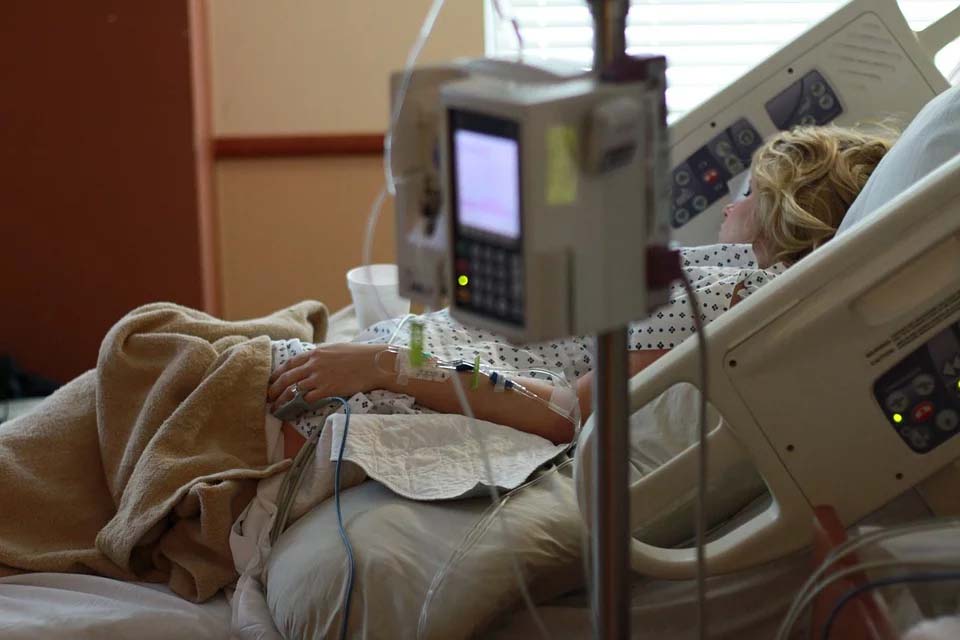 The average hospital stay in Cyprus was 6.1 days, the EU’s statistical service Eurostat announced on Tuesday.

The average discharge rate in hospitals within EU member states for 2017 fluctuated between 4.5 days in the Netherlands to 9.8 days in Hungary. At 6.1 days, Cyprus was more or less in the middle of those two extremes

According to Eurostat, there are fewer discharges of male patients than of female patients in nearly all EU member states.

With regards to the population size, the discharge rates from hospitals in 2017 for longer-stay patients fluctuated from 10,000 to 20,000 per 100,000 residents for most EU members.

For hospital stays regarding age group, the longest average stays for Cyprus were recorded for infants aged less than one year.